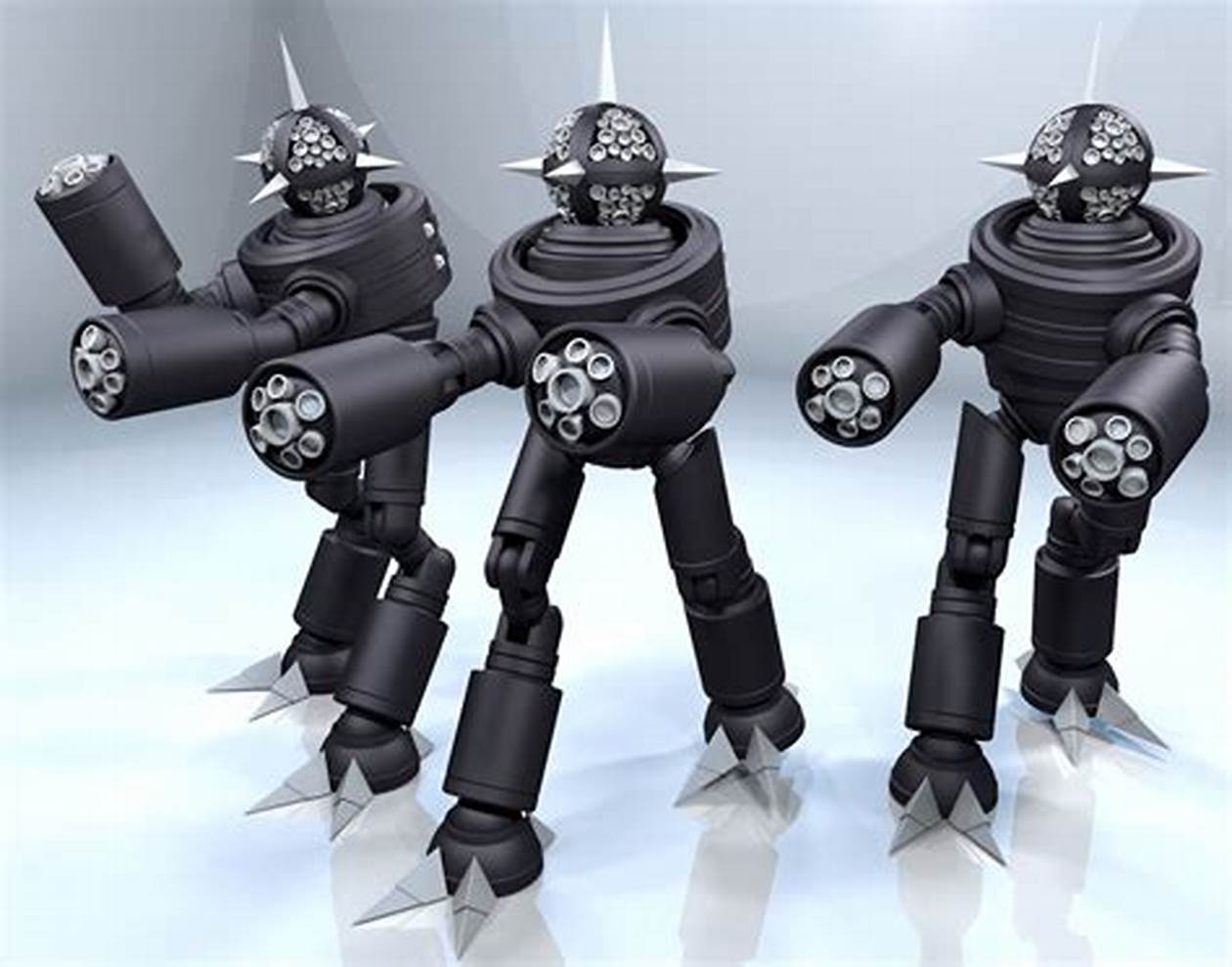 Oh, the things we can worry about! I mean, if you’ve got the time to worry about killer robots…

Put it on the list with the oceans overflowing, the oceans drying up, transphobia, and all the rest of the disaster du jour stuff.