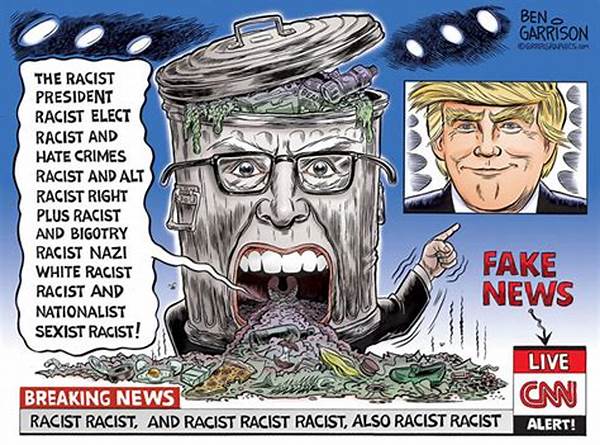 I’m ashamed that I used to be a newspaper reporter and editor. Even though it was a long time ago, long before the nooze media morphed into hatchet-men for the Democrat Party.

Today they’re trying to convince us that President Donald Trump “worked for Russia” (https://www.reuters.com/article/us-usa-trump-russia/trump-i-never-worked-for-russia-idUSKCN1P81NM?feedType=RSS&feedName=politicsNews)–never mind that Hillary Clinton, as secretary of state, sold 20% of our nation’s uranium to the Russians. The nooze media’s all over this fable, and when they asked the president this stupid and insulting question at a press conference, he lost his cool and denied it. So now they can “report” that “Trump denies working for the Russians.”

Ooh-ooh! Now we can impeach him! Now we’ve got him!

Even for them, this is shameful.

I apologize for ever having been a journalist. It has become a truly disgraceful line of work. The newly-coined term, “presstitute,” is right on target. I would be less ashamed of having been a pickpocket.

How much more of this does our country have to take?

7 comments on “A New Low for the Nooze Media”