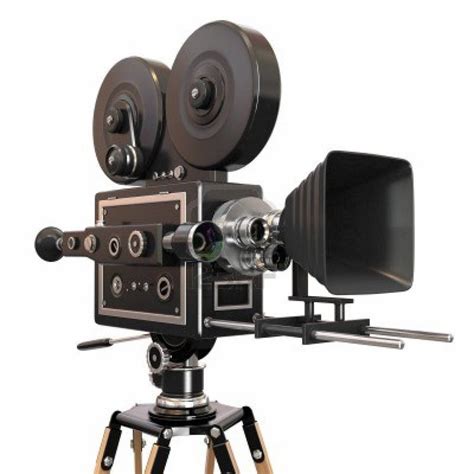 I’m not entirely sure this is a good idea–after all, it bombed the first time we tried it–but nothing ventured, nothing gained. So I hereby open The Official and Bona Fide Bell Mountain Movie Contest.

Suppose we were suddenly in possession of $200 million and wanted to make a movie based on yours truly’s Bell Mountain books. And suppose you could have anyone you wanted, living or dead, to play the various characters and to direct the movie. Whom would you hire? Whom would you cast?

So that’s the contest: cast the movie. Simply list four characters in the novels with the names of the actors you’d like to see playing those characters; or you can nominate a director. Example: Helki the Rod: Danny DeVito; Ellayne: Bette Davis; Lord Reesh: Stan Laurel; Directed by: Ross Perot. (I have purposely illustrated this example with choices that no one in his right mind would ever make.)

Enter as many times as you like. Entries will be judged–subjectively, I admit–by me, influenced by other readers’ reactions to the suggestions. The contest will run until The Temptation is published, and an autographed copy of it will go to the winner. I’ll extend the contest if more time is needed.

Problem: If you haven’t read any of these books, you’ll be hard-put to compete in this contest. Ridiculously Simple Solution: Read ’em. At least read one, and you’re in business. There are hundreds of characters in these books by now, and you’ve only got to come up with four. How easy can it get?

Last time, a lot of people seemed to enjoy reading about this contest… but we only got three actual entries. I got just as many for a “name that tent caterpillar” contest that wasn’t even real, I didn’t even have a tent caterpillar.

So I’ll give this a week or two and see how it goes. If it doesn’t go, we’ll have to think of something else.

I have lived in Metuchen, NJ, all my life. I have been married to my wife Patricia since 1977. I am a former newspaper editor and reporter. I was also the owner-operator of my own small business for several years. I wrote various novels and short stories published during 1980s and 1990s. I am a long-time student of judo and Japanese swordsmanship (kenjutsu). I also play chess, basketball, and military and sports simulations. END_OF_DOCUMENT_TOKEN_TO_BE_REPLACED
This entry was posted on Sunday, February 17th, 2019 at 10:49 am and tagged with a message to my readers, Bell Mountain movie contest, bell mountain series by lee duigon, lee duigon blog, reader response, The Temptation and posted in Just for Fun. You can follow any responses to this entry through the RSS 2.0 feed.
« ‘A Most Pettable Pet’ (2015)
‘Survey That Says Christianity is Failing Gets Failing Grade from Critics’ »