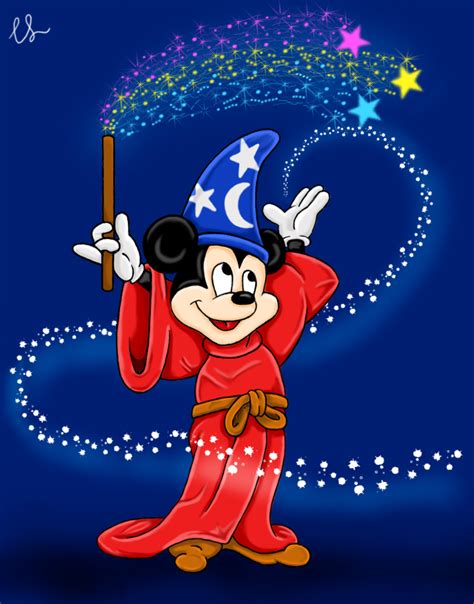 No education system in world history has been as costly as hours, has employed (and given lavish pensions to) as many people–or failed so abysmally.

Here’s some more evidence of it.

And it’s not just the schools. Our churches aren’t exactly burning up the track, either. Praying to “the universe”? Shame, shame! Trying to cast spells? Like, people can’t tell the difference between real life and Harry Potter?

But then how else do you explain the viability of the Democrat Party?

I have lived in Metuchen, NJ, all my life. I have been married to my wife Patricia since 1977. I am a former newspaper editor and reporter. I was also the owner-operator of my own small business for several years. I wrote various novels and short stories published during 1980s and 1990s. I am a long-time student of judo and Japanese swordsmanship (kenjutsu). I also play chess, basketball, and military and sports simulations. END_OF_DOCUMENT_TOKEN_TO_BE_REPLACED
This entry was posted on Tuesday, February 26th, 2019 at 10:01 am and tagged with "ask the universe" for what you want, "the power of your own mind", casting spells, modern paganism, modern superstition, pure crapola, soft-core paganism and posted in Pop Culture, Public Education, religion. You can follow any responses to this entry through the RSS 2.0 feed.
« Today’s Hot Hymn: ‘Hyfrydol’
Memory Lane: Congressman “Cold Cash” Jefferson »