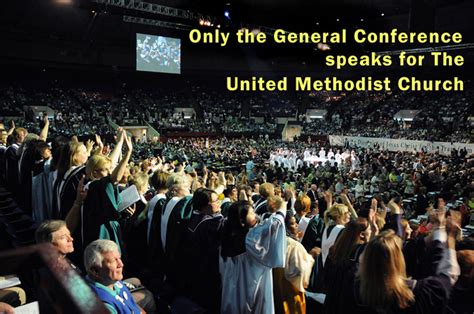 There’s wailing and gnashing of teeth in liberal-land: yesterday the General Conference of the United Methodist Church stood up tall for Biblical morality and rejected “gay” clergy and same-sex “marriage” (http://news.trust.org/item/20190227000549-5u92j).

“The practice of homosexuality is incompatible with Christian teaching,” ruled the conference–recommending that anyone who couldn’t live with that ought to find another church.

Our profoundly dishonest nooze media tried their best to spin this decision as some kind of hateful aberration engineered by fiendishly clever conference delegates from the Philippines and Africa–because of course enlightened American Methodists love homosexuality and think the Bible really missed a trick by not supporting it. “About half of U.S. Methodists support same-sex marriage,” according to Reuters. In your dreams, sunshine. Even Californians didn’t support it, when they were allowed to vote.

But the nooze media should have paid closer attention to the news. Two weeks ago, a poll taken by the United Methodist Church found 44% of UMC members identifying themselves as “theologically conservative,” versus only 20% calling themselves liberal ( https://www.christianpost.com/news/conservatives-greatly-outnumber-liberals-in-the-united-methodist-church-poll.html). So for all the pissing and moaning over how all the “hate” and “bigotry” is gonna alienate members and drive huge herds of them out of the church–because really, they just can’t live without “gay” clergy–very probably the church honchos themselves read their own poll and knew which way the wind was blowing.

Not that that should’ve mattered. Right is right and wrong is wrong no matter what anybody’s poll numbers say.

And this time the UMC was right.