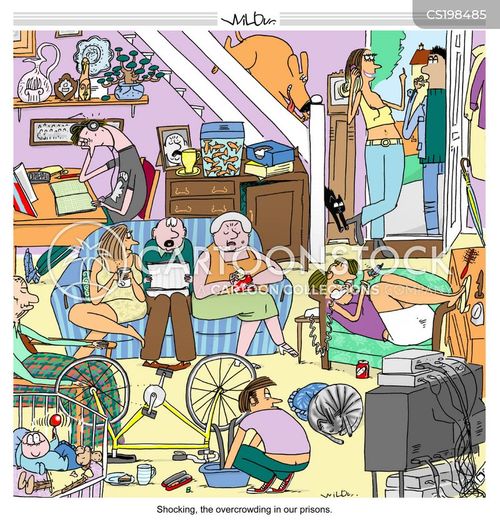 5 comments on “Climate Cult: ‘This is How We Stopped Climate Change’”