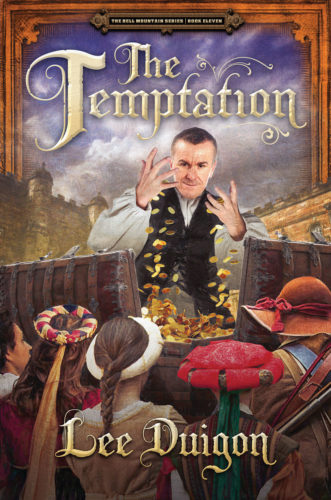 If you’re up to speed with the story, you’ve probably wondered about what’s going to happen with all that gold they brought down from the mountain, all the political intrigue going on in Obann City, and what Jack and Ellayne and Wytt are getting up to now. Actually, it’s been so long since I wrote this book, and I’ve written No. 12 in the interim, that I can’t remember what’s in it! I’ll have to read it, too.

Anyhow, it ought to be up there on amazon.com before the day is done, allowing for time differences and all that. So keep your eyes peeled for it!

I have lived in Metuchen, NJ, all my life. I have been married to my wife Patricia since 1977. I am a former newspaper editor and reporter. I was also the owner-operator of my own small business for several years. I wrote various novels and short stories published during 1980s and 1990s. I am a long-time student of judo and Japanese swordsmanship (kenjutsu). I also play chess, basketball, and military and sports simulations. END_OF_DOCUMENT_TOKEN_TO_BE_REPLACED
This entry was posted on Friday, April 12th, 2019 at 10:19 am and tagged with a message to my readers, bell mountain series by lee duigon, jack and ellayne, kirk douponce, my books, The Temptation and posted in Book Updates. You can follow any responses to this entry through the RSS 2.0 feed.
« ‘Some Wise Words from C.S. Lewis’ (2015)
Book Review: ‘Reindeer Don’t Fly’ »