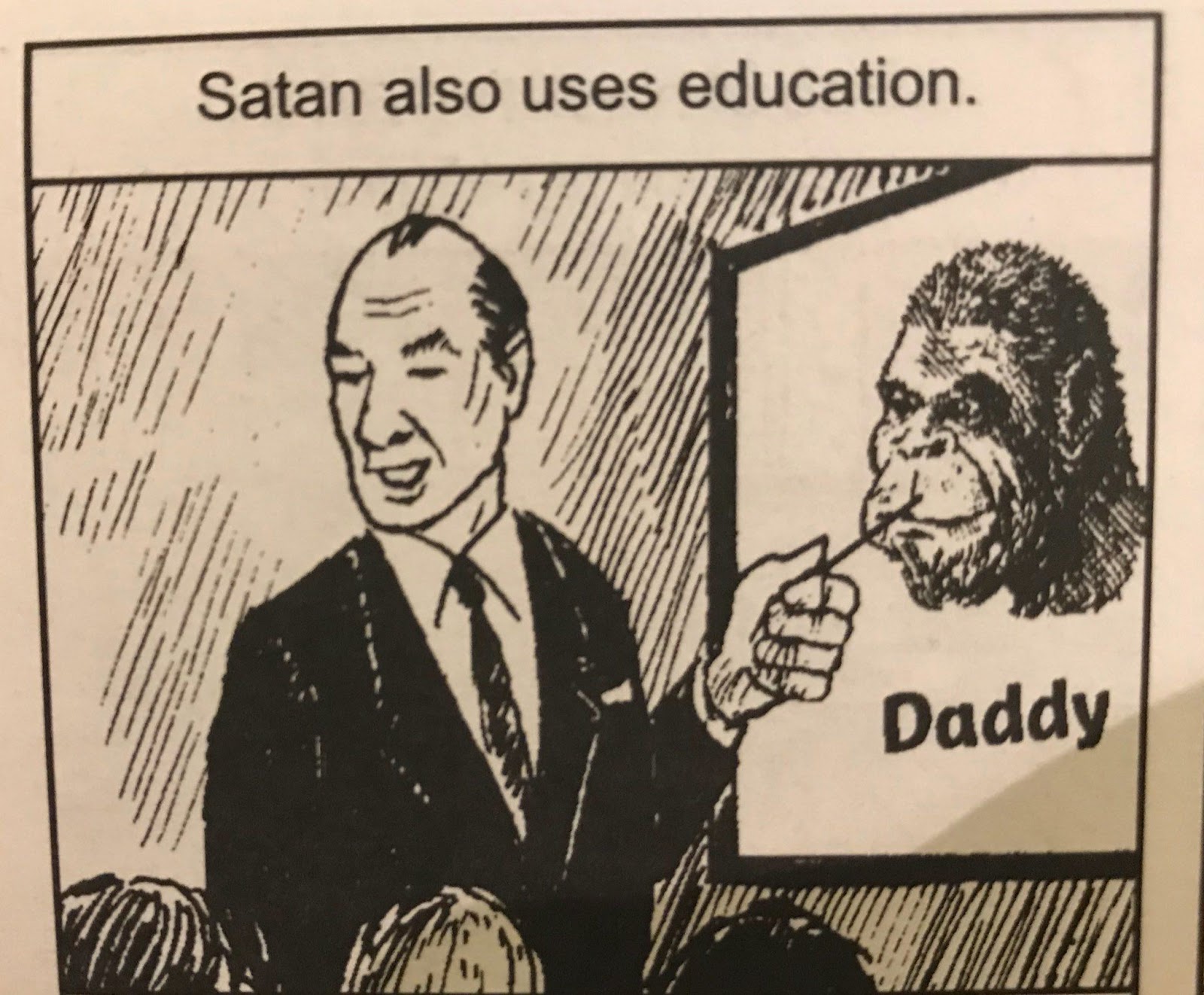 How did this wicked foolishness wind up sweeping through the entire Western world? What madness possesses us, that we should tolerate it? I mean, come on, this schlop shouldn’t have lasted ten seconds!

Damn right I hate this stuff. It reeks of Hell.