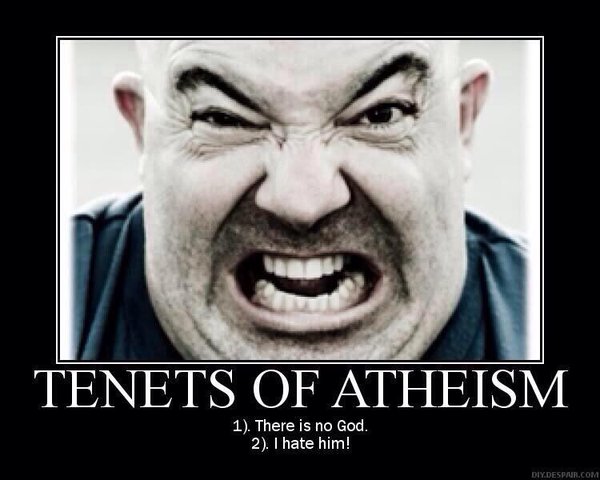 I had no sooner posted my old satire from 2015, about morons trying to ban Bible-reading in church, when this story came in via Worldnetdaily:

Christians have had to sue the Evergreens at–at!–Smith Run retirement center–cute name, ain’t it?–for religious discrimination against a retired pastor and his wife who had been hosting non-denominational Bible study sessions in their own apartment. That was after they got kicked out of the common area.

On top of that, they’ve been threatened with eviction and the “at” owners have refused to renew their lease. Some retirement, eh?

Oh–and while all this goes on, “a small group” of, er, residents has assaulted the Christians both verbally and physically. But you don’t see the management threatening to kick them out, do you?

The lawsuit alleges (ya think?) that the “at” owners violated the federal Fair Housing Act by discriminating against the pastor and his wife on religious grounds. Which of course is what they have done.

The Supreme Court recently smacked down the state of Colorado for its overt hostility to Christians. No, not the whole state–just the government. Because somehow aggressive atheism has become the official religion of certain states and their governments. But you don’t see the ACLU complaining about that, do you?

Let us pray for the complete success of this lawsuit. We are Christians and this is still our country.

Shame and shame on us if we lose it.

6 comments on “As I Was Saying… Yeah, They Want to Ban the Bible”