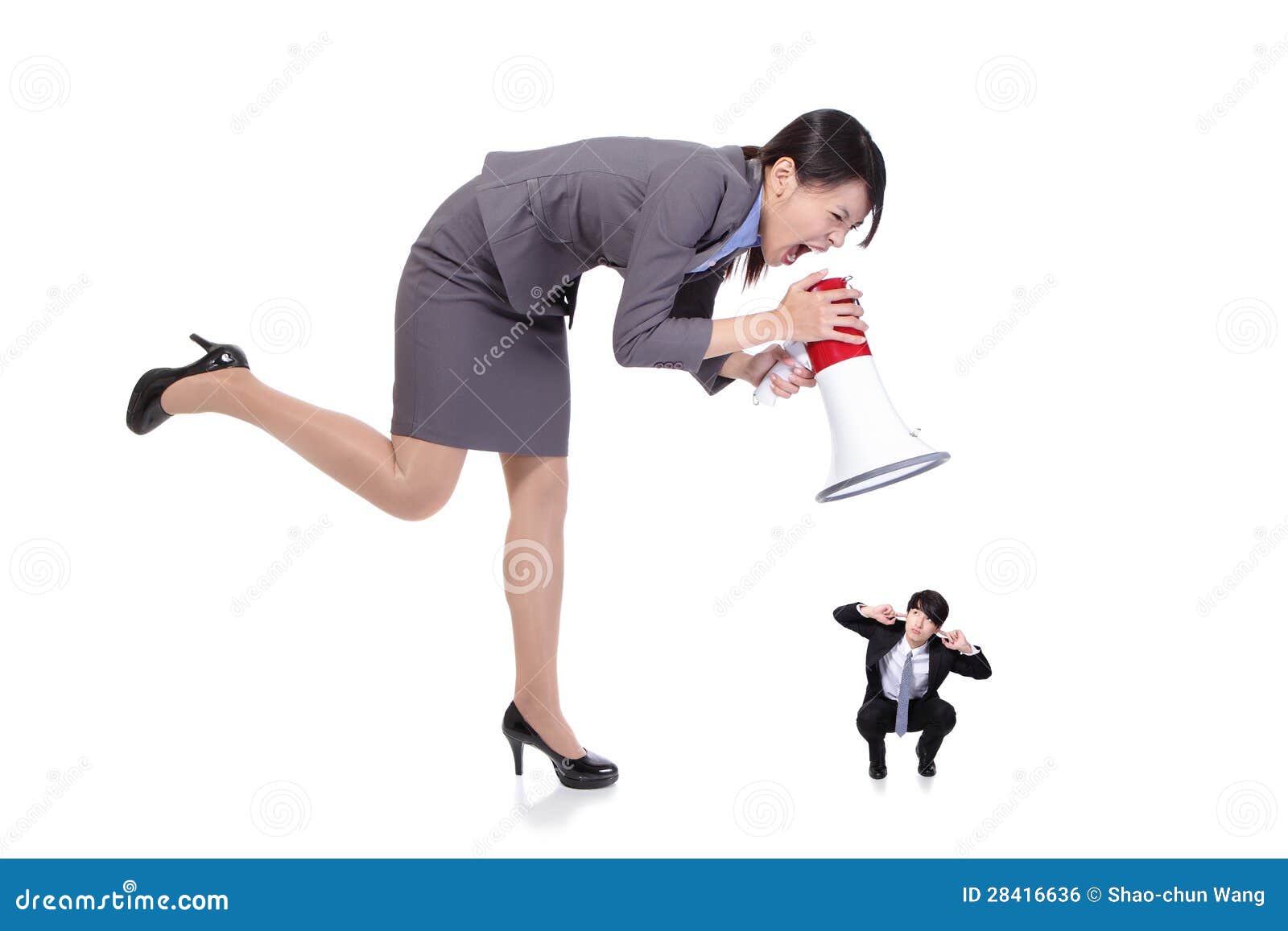 Firefox has taken it upon itself to preach the pap of Far Left Crazy, and I must say I resent it. Every time I want to search for something on line, the action passes through a Firefox page which offers informative trendy mostly stupid articles. Usually it’s some kind of Climbit Change hysteria, but yesterday they hit a new low. And of course whoever runs this show for Firefox, they assume that all their users are as depraved and wacked-out as they are. You will never see a conservative item on the Firefox search page. They’re gonna lead us out of the wilderness… and into the loony bin.

Yesterday they were celebrating some 37-year-old man’s delusional “transition” into “a woman.” (Sorry, the quotation marks are strictly necessary.) I guess because it’s “Pride Month,” when you show pride in things you ought to be ashamed of. Anyway, this yop seems to have decided he’s really a “woman” after repeated readings and viewings–why do I assume he can read?–of The Hand-made’s Tail, which he took real serious-like.

Why must we be nagged and browbeaten with this ****? Why are people pushing it? Hello? Hello out there? Anybody? Uh, you do know this is wrong, don’t you–this ridiculous idea that a man can “become a woman”? I mean, you can’t all be that crazy, right? You do know that none of this is true–right?

And yet if I lived in Britain, home of the Magna Carta, I’d be on my way to jail for writing this. Not only is it wrong: it’s required. You tow the party line on this stuff, bro, or you can kiss yourself goodbye.

How did this happen? Why have we surrendered to it? Currently in the West, sodomy is virtually sacred. Woe unto anyone who questions it!

This was accomplished in less than a single human lifetime by a micro-minority who worked at it tirelessly, fanatically. Now they hold the bullhorn; now they dictate to normal people, now they set the rules.

Why did we let it happen?

Probably because we only wanted to live in peace, go about the peaceable business of our lives without boiling our brains in politics. Probably because decent people always get taken advantage of.

This stuff really has to stop.

I have lived in Metuchen, NJ, all my life. I have been married to my wife Patricia since 1977. I am a former newspaper editor and reporter. I was also the owner-operator of my own small business for several years. I wrote various novels and short stories published during 1980s and 1990s. I am a long-time student of judo and Japanese swordsmanship (kenjutsu). I also play chess, basketball, and military and sports simulations. END_OF_DOCUMENT_TOKEN_TO_BE_REPLACED
This entry was posted on Wednesday, June 5th, 2019 at 10:12 am and tagged with culture rot, culture-killers, Firefox search page, how minorities dominate us, liberal tyranny, liberals vs. the human race, non-stop left-wing propaganda, transgender movement, tyrannical minorities and posted in Pop Culture. You can follow any responses to this entry through the RSS 2.0 feed.
« ‘Those Who Can’t Do…?’ (2012)
We Need More Diversity!!! »

7 responses to “Dear Firefox: Shut Up!”