Am I Going Crazy? 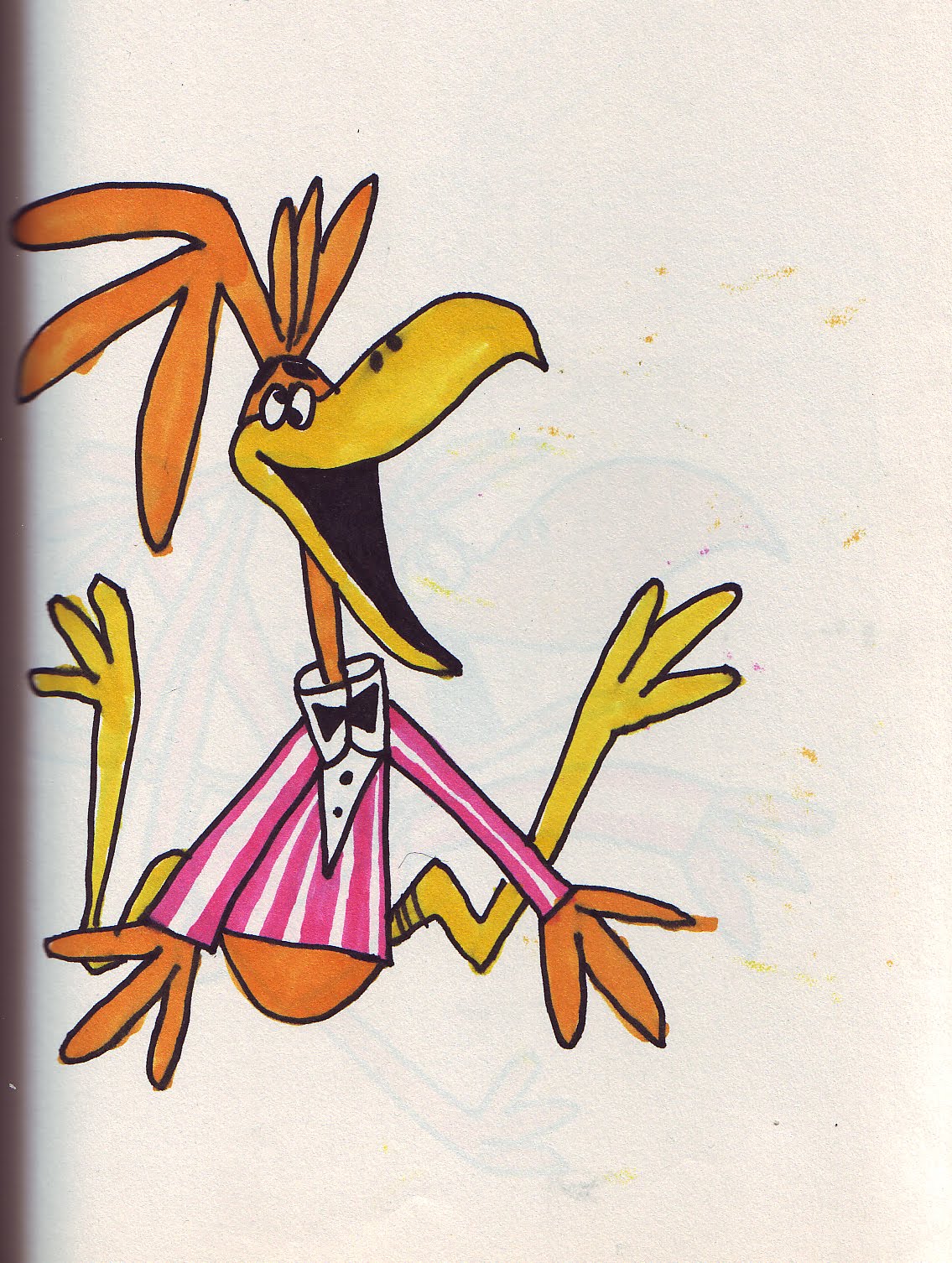 Urging little kids to “change their gender.” Fake news galore. FBI and CIA taking it upon themselves to bring down the president. Sex robots. And every aberration you can think of–all of it boiling out of the cauldron of the daily news.

Why do I even report it? Mostly, I think, because I believe we need to know what we’re up against. So that in next year’s presidential election, nobody decides to sit it out, waiting for The Righteous Candidate who doesn’t exist, or to throw away his or her vote on some quixotic third-party candidate who might as well be Mickey Mouse, for all the chance he has of winning. Either way, you help the Democrats. And the Democrats and their alleged ideas are the fountainhead of all this looniness–them and our so-called “education” system.

I’ve just written up the most concise report I could on the complicated shambles that is NXIVM–sex cult, money launderers, and all-around criminals with connections to the tippety-top of our country’s ruling class. Having been sick in bed all day yesterday, that job took a lot out of me.

Is it possible for the whole country to collapse–brought down by unbridled corruption, an amoral pursuit of wealth and power, and “ideas” that no one but an idiot or a lunatic would listen to for twenty seconds? (Example: the Green New Deal. Try that on for off-the-wall crazy.) I mean, why is anybody even listening to that whole transgender thing?

I’m a student of political science and history. Which is why I don’t believe a nation can be founded on sheer folly. Throughout history, whenever this has been tried, it has resulted in the destruction of that nation. Delusion makes for very poor public policy.

But the mess, the incoherence, is so massive! You wind up thinking, “This can’t be real, it’s gotta be me, I’m imagining it…” If only that were so.

Pray hard. It may be God will hear us.

I have lived in Metuchen, NJ, all my life. I have been married to my wife Patricia since 1977. I am a former newspaper editor and reporter. I was also the owner-operator of my own small business for several years. I wrote various novels and short stories published during 1980s and 1990s. I am a long-time student of judo and Japanese swordsmanship (kenjutsu). I also play chess, basketball, and military and sports simulations. END_OF_DOCUMENT_TOKEN_TO_BE_REPLACED
This entry was posted on Tuesday, June 18th, 2019 at 3:32 pm and tagged with 2020 presidential campaign, crazy news, culture collapse, Dems hate America, Green New Deal, insane public policy, liberals vs. America, NXIVM, politics, transgender movement and posted in news. You can follow any responses to this entry through the RSS 2.0 feed.
« High-Level Sex Cult News (Sheesh!)
Cats & Thunder »