Are These People Quite All There? 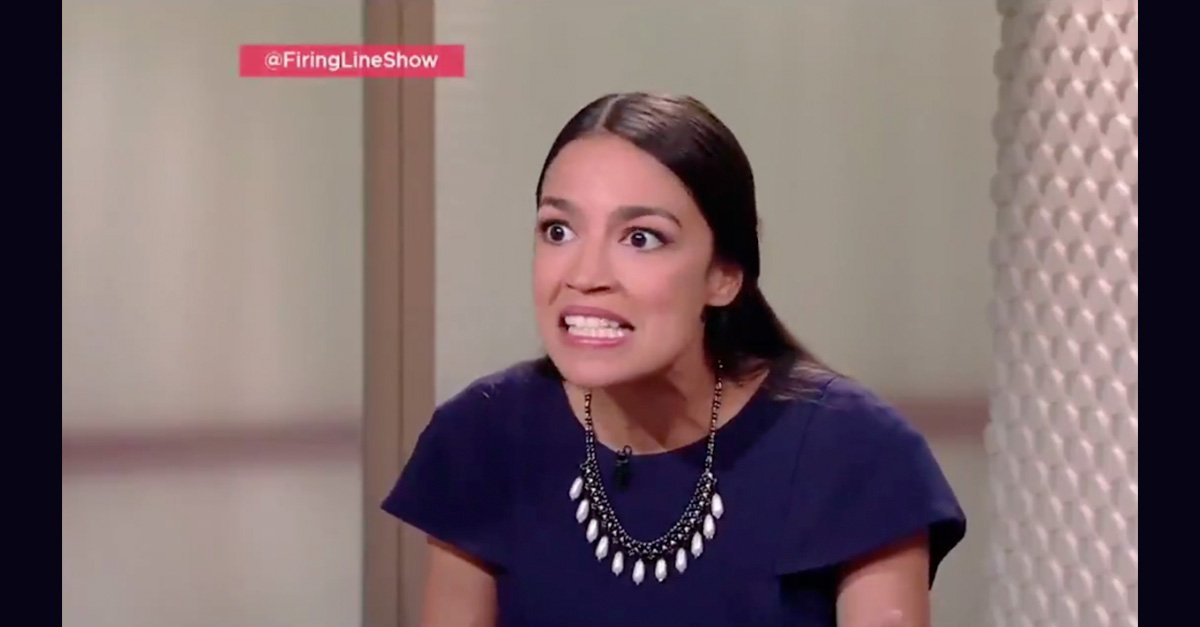 I have lived in Metuchen, NJ, all my life. I have been married to my wife Patricia since 1977. I am a former newspaper editor and reporter. I was also the owner-operator of my own small business for several years. I wrote various novels and short stories published during 1980s and 1990s. I am a long-time student of judo and Japanese swordsmanship (kenjutsu). I also play chess, basketball, and military and sports simulations. END_OF_DOCUMENT_TOKEN_TO_BE_REPLACED
This entry was posted on Thursday, July 18th, 2019 at 1:22 pm and tagged with "repeal the First Amendment", Democrat racists, Dems hate America, liberal fascists, racist liberals, Rasmussen poll, unhinged liberals and posted in news. You can follow any responses to this entry through the RSS 2.0 feed.
« Byron the Quokka: Bell Mountain Trivia Question No. 6
Build Your Own Nuclear Power Plant! »

One response to “Are These People Quite All There?”