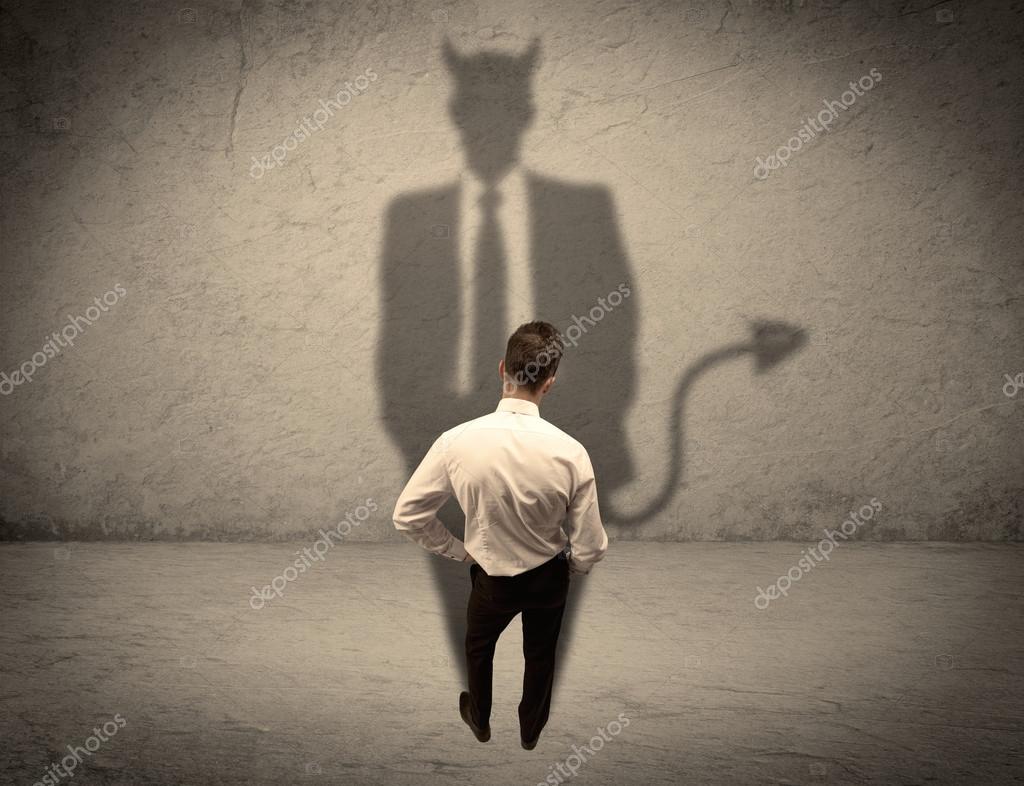 It seems Catholics are no safer than Protestants from the false teaching  that keeps seeping into the Church.

Last week the top-ranked Jesuit said Satan is not a person but only a symbol that is “formed” by man’s imagination (https://www.catholicnewsagency.com/news/jesuit-superior-satan-is-a-symbolic-reality-60691). In May Pope Francis said Satan is a person, and is real; but he has yet to respond to this most recent example of false teaching.

We think we know figures of speech when we find them in the Bible. Satan is never presented as a mere symbol but always as the active adversary of the human race.

You’d think this current era–when “Clergy for Choice” act as cheerleaders for abortion, and “transgender” types are given space in the pulpit–demonstrates with stark clarity the reality of Satan. When New York Gov. Andrew Cuomo–Democrat, of course–publicly “celebrated” live birth abortion, Satan danced a jig in Hell.

I have heard that the Pope himself has been waffling on this, lately, as he has waffled on other fundamental issues of orthodox theology, but I haven’t been able to find any news articles about that. A sharp public rebuke to this Jesuit honcho would seem to be in order. Does anybody see it coming?

10 comments on “Top Jesuit: Satan Only ‘a Symbol’”