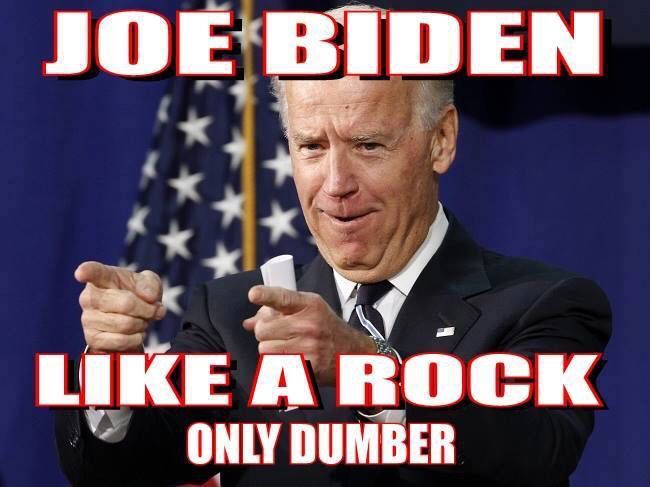 A friend of mine once told me he wanted to get into politics “because there it’s okay to talk about yourself a lot.”

Joe Biden, leading the pack of dervishes vying for the 2020 Democrat presidential nomination, has lived by those words. And then some. Brother, does this guy talk about himself–and the stories he tells!

A few days ago he “remembered” an incident from the 1960s in which he faced down and buffaloed four black gang members, led by a notorious character known as “Corn Pop” (https://www.breitbart.com/politics/2019/09/15/delaware-2017-joe-biden-recounts-wrapping-chain-gang-leader-corn-pop/). He says these guys were waiting for him with razors, but when he threatened to “wrap a chain” around Corn Pop’s head, they backed down.

Biden says this happened while he was “the only white lifeguard” at a public swimming pool in a black neighborhood–where, as one commenter on the story observed, they always have chains lying around in handy places, in case you need one to scare off some gang-bangers. Another commenter referred to the tale as “Biden’s Negro Summer Safari Adventure.” It doesn’t look like a lot of people are taking this seriously.

It’d be funny if we didn’t know that millions of dits will vote for this guy if he becomes the nominee. “Ooooh! Did you hear how he stood up to those gangstas? That’s the kind of tough leadership America needs!”

There are other details to this story that might be of interest, but for the sake of decency I have left them out. You can always get the whole thing by clicking the link.

Meanwhile, this is the palooka who said, “We choose truth over facts.”

With Democrats, facts are always optional.