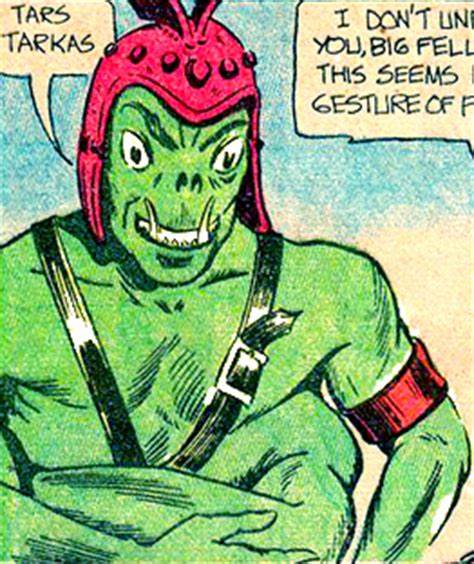 Remarking that for some reason my character, Tughrul Lomak (one of King Ryons’ chieftains), reminds her of Tars Tarkas in Edgar Rice Burroughs’ Martian novels, Heidi has asked to what extent, if any, those books by ERB have influenced my Bell Mountain books.

Tars Tarkas is a green Martian, a member of a race that has brutalized itself by practicing communalism–especially the communal raising of children: these guys take “It takes a village” to its logical extreme. But he has broken the law by loving his own daughter, which has made him capable of sympathy, friendship, and self-sacrifice. But he’s one of my favorite characters in the series, so thanks, Heidi, for mentioning him. Good old Tars Tarkas!

As to your question: Edgar Rice Burroughs has been one of my favorite authors since I first opened a paperback copy of Pellucidar back in high school. Over time, the Mars novels have become my favorite Burroughs stories. It’d be very unusual if I weren’t influenced by them.

But I’m old enough now to have learned not to try to imitate other writers, except in very general ways.

From Edgar Rice Burroughs I’ve learned everything I know about juggling sub-plots without dropping any, pacing, and moving the story continually forward, not letting it bog down anywhere along the way. No one ever did those things better than ERB.

Another thing I’ve learned from his example is that when the imagination wants to rip, let her rip! This is especially evident in one of my all-time favorites stories, The Chessmen of Mars, in which he created a place that’s weird and eerie even by Martian standards–and made it totally believable.

And I think it’s obvious to Tarzan fans that Wytt owes some of his inspiration to Tarzan’s easily-frightened little monkey, Nkima.

As a storyteller, I’m always on the lookout to learn from other storytellers. Self-education never stops. Something of all my favorite authors has gone into all of my Bell Mountain books. Sir Thomas Malory, Homer, The Mabinogion; Burroughs, Agatha Christie, Walter R. Brooks, H.R.F. Keating–and everyone else whose work I’ve enjoyed. Not forgetting Ross McDonald, who taught me how to write sentences that make themselves easy to read.

I could go on like this all day. But to sum it up–

If you want to be a writer… read!

4 comments on “‘Bell Mountain’… and Mars”