What the Pope’s Game? 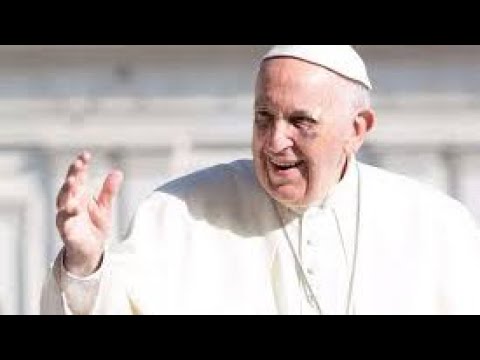 I have lived in Metuchen, NJ, all my life. I have been married to my wife Patricia since 1977. I am a former newspaper editor and reporter. I was also the owner-operator of my own small business for several years. I wrote various novels and short stories published during 1980s and 1990s. I am a long-time student of judo and Japanese swordsmanship (kenjutsu). I also play chess, basketball, and military and sports simulations. END_OF_DOCUMENT_TOKEN_TO_BE_REPLACED
This entry was posted on Sunday, November 10th, 2019 at 11:09 am and tagged with bodily resurrection of Christ, is this pope Catholic?, Jesus Christ, Luke 24:39, pope francis, the pope's strange interviews and posted in news, religion. You can follow any responses to this entry through the RSS 2.0 feed.
« ‘Fantasy and “Realism”‘ (2013)
God’s People and ‘Nature’ »