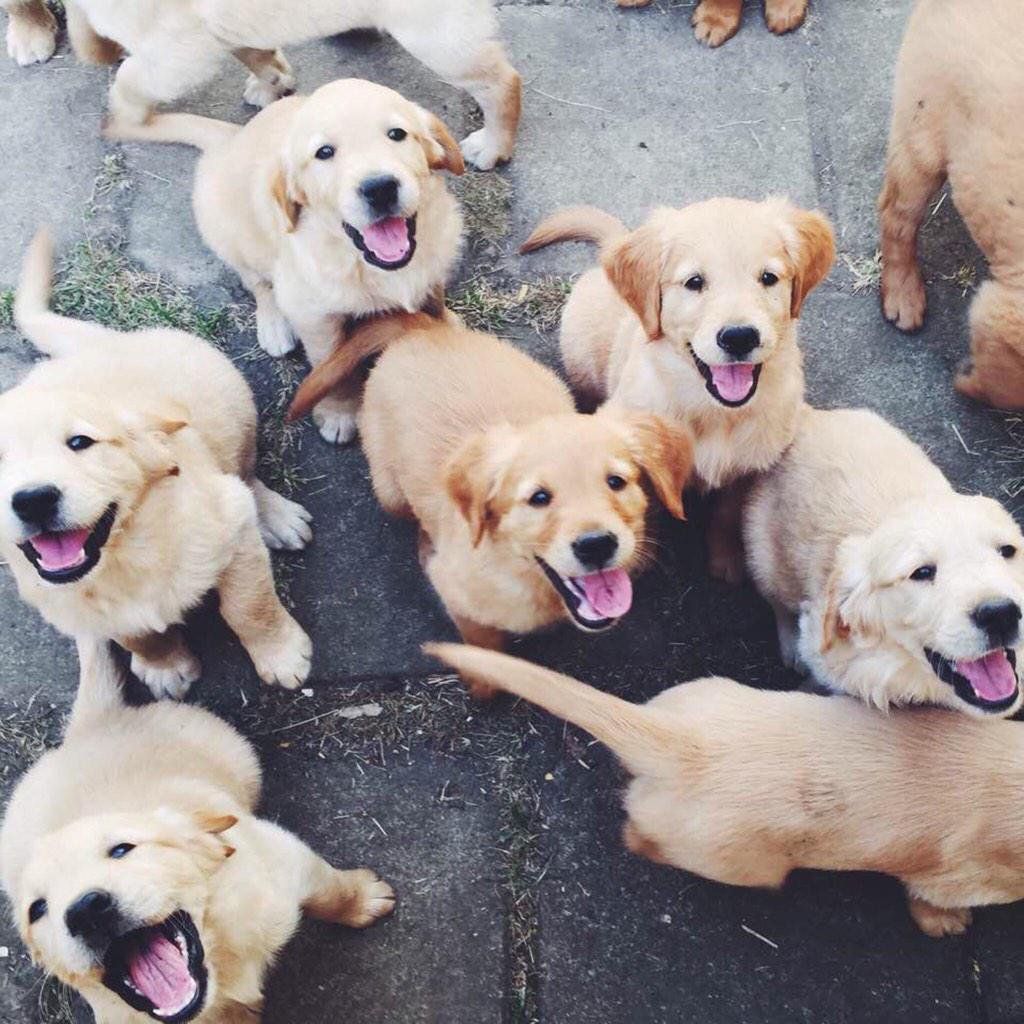 Now that Firefox has gone mad and I’m forced to use Chrome, this is the only image it would let me post this morning.

Remember this? An American Civil Liberties Union board member–not just a no-name “volunteer,” like they tried to make out he was, but a member of their board of directors–had to resign after saying he’d like to see Trump supporters, millions of them, massacred.

The Loving Left. Hey! Aren’t they the ones who call everybody who isn’t them “Nazis”?

Now you know why we need the Second Amendment.

Quick question–did he have to resign because he’s a nut, or because he spoke too candidly?