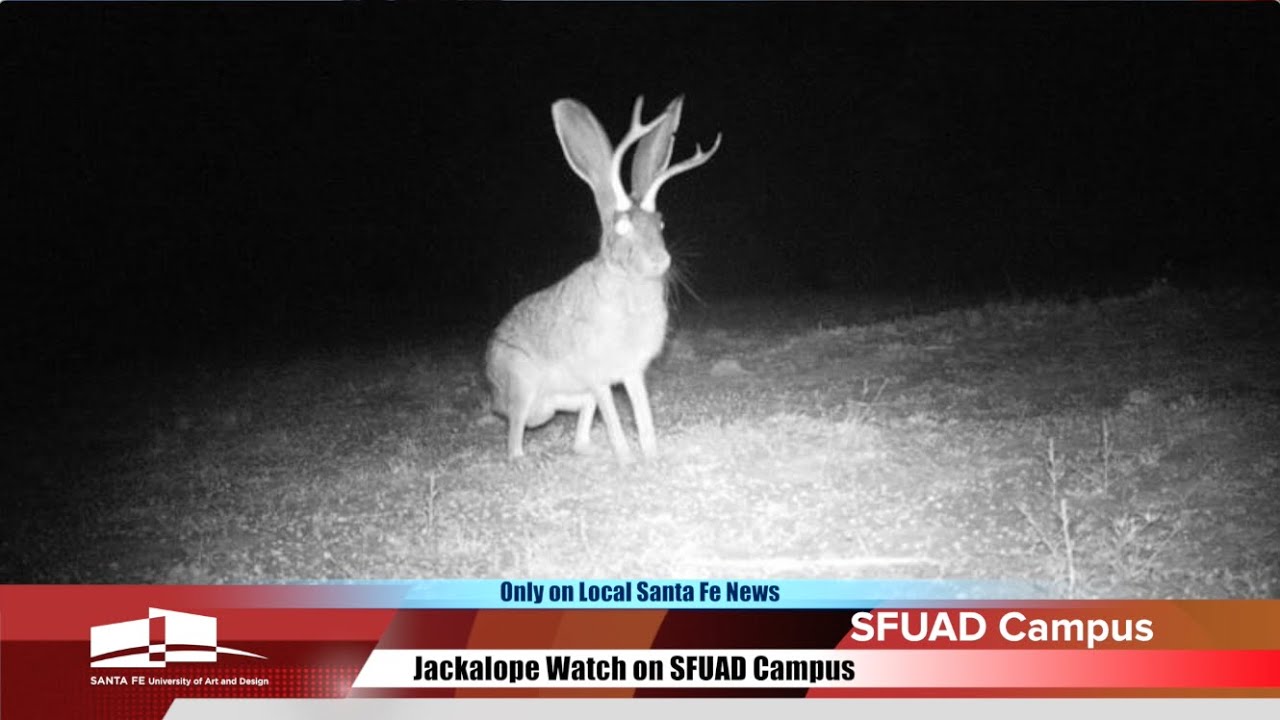 If this doesn’t prove that Man-Made Climbit Change is real, I don’t know what will.

Actually, I’m kind of content not to know what proves Man-Made Climbit Change is real. This gap in my knowledge doesn’t feel like a gap at all. More like something’s missing that shouldn’t be there anyway.

Besides, it’s a known fact that only drips are afraid of jackalopes.

I have lived in Metuchen, NJ, all my life. I have been married to my wife Patricia since 1977. I am a former newspaper editor and reporter. I was also the owner-operator of my own small business for several years. I wrote various novels and short stories published during 1980s and 1990s. I am a long-time student of judo and Japanese swordsmanship (kenjutsu). I also play chess, basketball, and military and sports simulations. END_OF_DOCUMENT_TOKEN_TO_BE_REPLACED
This entry was posted on Thursday, March 26th, 2020 at 8:27 am and tagged with climate change scam, global warming hoax, jackalope, mystery animals and posted in Just for Fun, satire, strange events. You can follow any responses to this entry through the RSS 2.0 feed.
« By Request, ‘Just a Closer Walk with Thee’
My Newswithviews Column, March 26 (‘Lessons to be Learned’) »