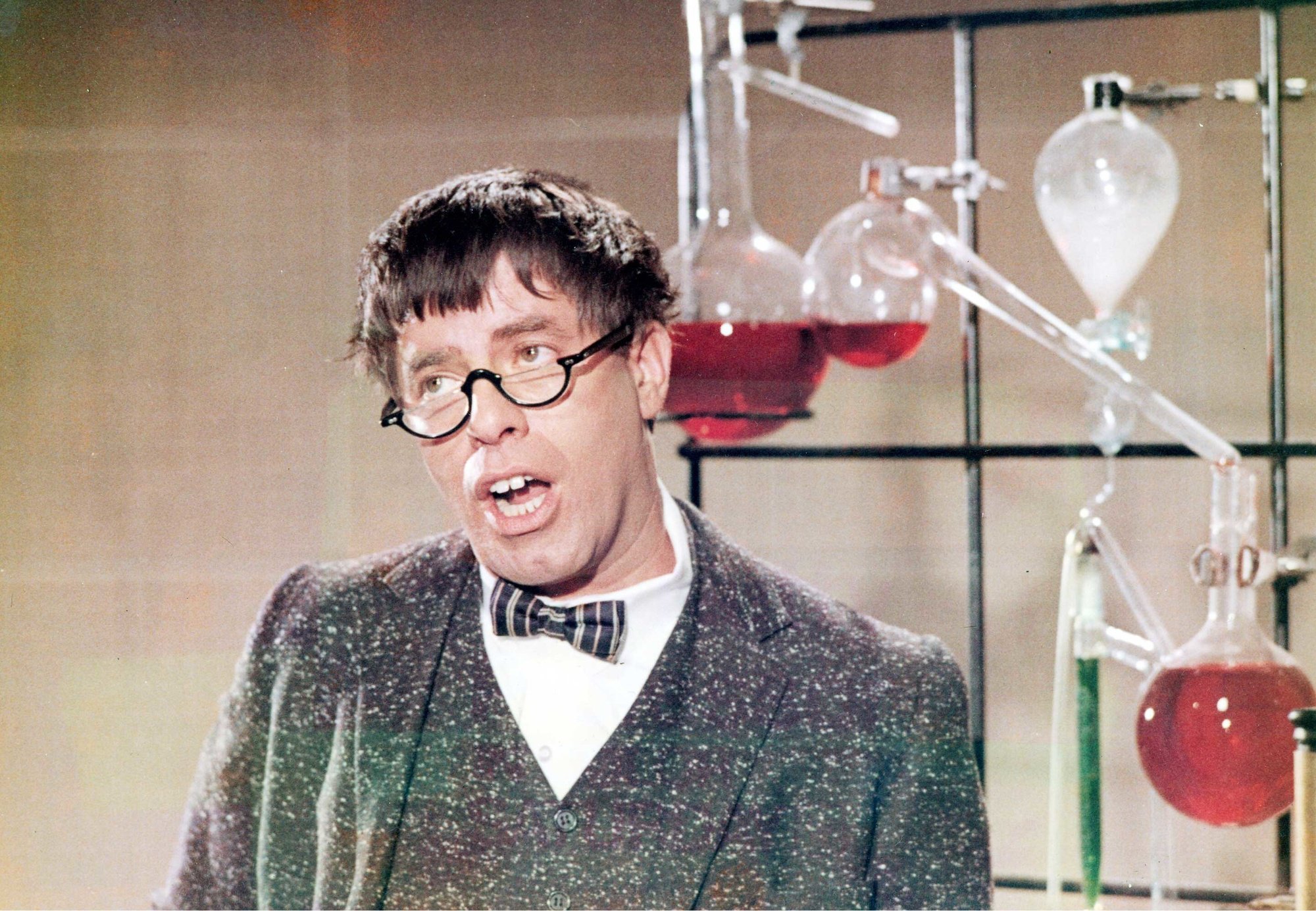 What could our colleges possibly have to hide?

With colleges and universities shut down in quarantine, “educators” and students are trying to provide a college education online. In itself, a good idea. But you know what happens to good ideas when leftids get hold of them.

Some professors are getting worried about the content of their, er, “teaching” becoming generally known to the public (https://moonbattery.com/profs-fear-public-will-learn-what-they-have-been-teaching/). Like, what would happen if parents found out what they were really getting for their tuition money?

Warns a professor at Texas Christian–“Christian”? Did I read that right?–University, “If you are recording a lecture on anything controversial, be prepared for the right-wing sites to ask students to share it.” Whoa! We can’t let that happen! Just one of those “down with white people” spiels, viewed online by thousands of white parents who are paying a fortune for their kids’ minds to be gelatinized by these left-wing jidrools, and the whole Higher Education enterprise could be jeopardized.

Another professor suggests posting course materials on youtube as “unlisted videos,” so you’d need to have the direct link to view them.

When I was substitute teaching in a certain high school, some years ago, the only class that was never handed to a substitute was Sex Education. If the teacher was absent, a vice principal had to supervise the class. They had a strict rule against bringing any textbook out of the classroom, lest the student take it home and his parents see it and start asking awkward (and heated) questions.

So they want to hide their content from the paying public! Doesn’t that just puff you up with confidence?

One naturally suspects that yeah, they’ve got plenty of bad stuff to hide.

Defund the colleges. Put them into the free market and let them sink or swim. And don’t expect a lot of swimming.