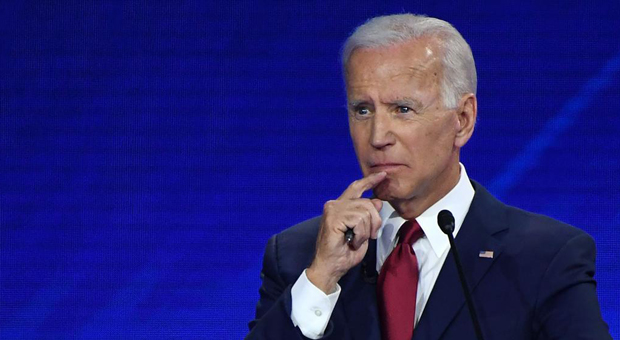 Given the totally reliable unreliability of polls, we shouldn’t be surprised when a poll has doddering Joe Biden over President Donald Trump by nine points–leading in what, who knows? (https://nypost.com/2020/03/28/biden-holds-9-point-lead-on-trump-in-new-fox-news-poll/) Fox Nooze, ooh-ooh! Biden 49%, Trump only 40.

It’s depressing to admit that there are millions of people who will vote to hand our country over to Democrats–even Democrats whose presidential candidate doesn’t know where he is or what he’s doing half the time. The party of the Green New Deal, Russian Collusion, serial impeachment, rooting for the economy to tank.

Yeahbut, yeahbut! Joe has promised to pick a woman as his running mate? How fantastically cool is that? Like, you could think about it all day and all night and just not be able to find a better reason for voting for a presidential candidate. He should automatically win! Trump shouldn’t even be allowed to run against him!

Hey, everybody! If the Democrats win this election, America is finished. So work hard, work as hard as you can, to keep that from happening.

Act as if the Fox Nooze poll and all the others should be taken seriously. They’re pure crapola, but just pretend they aren’t. We need the motivation.

2 comments on “Poll Has Gropey Joe Beating Trump by 9”