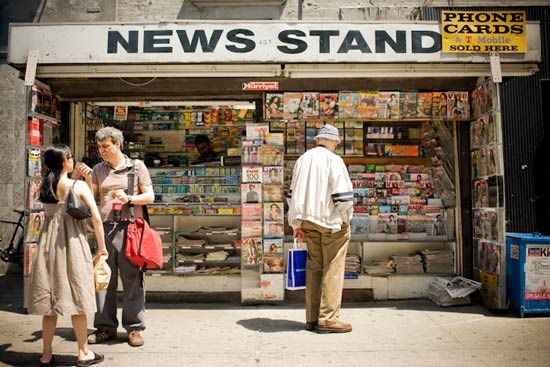 Finally! we have supplied our household for the weekend.

The supermarkets having failed us, we resorted to the little Indian newsstand here on Main Street, and–bonanza! I walked out with toilet paper (honest!), paper towels, and the applesauce my wife needs with which to take her vitamins. We also got alcohol (!) there, earlier this week. I said to the clerk as I was checking out, “What would we do without you guys?” I don’t know how they keep those things in stock.

This mess is all Red China’s fault, and that regime must be put out of business ASAP. The Chinese people are wise and modern and capable enough to deserve a free republic. They deserve an end to communism.

The commies will just laugh it off if the rest of the world tries to sue them or bill them for the damage that they have wrought with their little biowarfare science project; but there is one thing that can be done, and it’ll hit them where it hurts. I wish I could remember whose idea it is: he or she is right on target.

Most Western countries are in debt to Red China, in one way or another. Well! Let those countries get together and simply repudiate the debt. Refuse to pay whatever amount is needed to cover the costs incurred by having to cope with the Chinese Wuhan Communist People’s Liberation Death Virus.

If one country repudiates its debt, no one will lend to it again. But if a whole bunch of countries do it–bye-bye Communist China.

Crikey, it’s already 2:30. Knee and heel spur killing me. (The heel spur has been quiescent for years, but all this limping around on a bad knee has awakened it.) Maybe I’ll just write a Joe College and call it a day.

P.S. to all of you out there–Your comments today have been particularly apt and fascinating. This little blog has the coolest audience on the Internet.