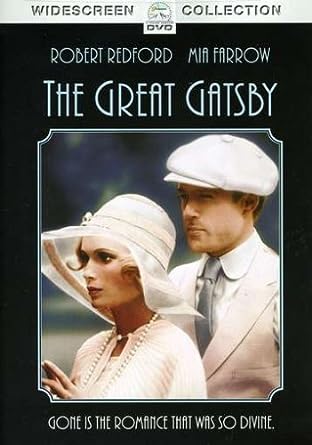 A couple of years ago, some of our, um, colleges banned it. Now a local school board in Alaska has banned it–one of the great books in American literature, F. Scott Fitzgerald’s The Great Gatsby (https://thehill.com/homenews/state-watch/495174-alaska-school-board-removes-the-great-gatsby-i-know-why-the-caged-bird). For its “controversial content,” don’t you know–“language and sexual references.”

Doh! “Sexual references”? Has the school board looked at its own K-12 sex education curriculum lately? Holy cow! It’s practically the Kama Sutra. Gatsby would have to be about a hundred times dirtier just to be in the same area code as “sex ed.”

They banned five books. The only other one that I’ve read was Catch-22, banned because characters who are guys in the army talk and act like guys in the army. I read it in college. On one memorable occasion in the classroom, the instructor was reading a particularly vivid passage aloud when one of the students fainted. We all thought he was kidding at first–but nope, he really fainted.

When I was in high school in the Late Bronze Age, everything on our required reading list was just plain boring. Silas Marner–which was worse, that or The Forsyte Saga? I think they were trying to put us off reading, permanently.

Up in Alaska, the five banned books were cut from the reading list of the High School English Elective Curriculum.

Just to show you where their heads were at, the school board’s vice president said of Gatsby, “If I were to read this in a corporate environment, I would be dragged into EO.” I think “EO” means “Economic Opportunity”–sort of a workplace thought police. You don’t want to be reading novels that’d suggest you were an Enemy Of The People.

As a high school student, I’m sure I would not have been mature enough to appreciate The Great Gatsby. If I were a public high school student today, I would already be up to my eyebrows in lurid sexual content and foul language: our popular culture is a polluted pond, and we’re the fish stuck swimming in it. How any single book would even be noticed in the avalanche of filth that’s dumped on us every day, is more than I know.

Meanwhile, the local bookstores say these titles have suddenly begun flying off the shelves.