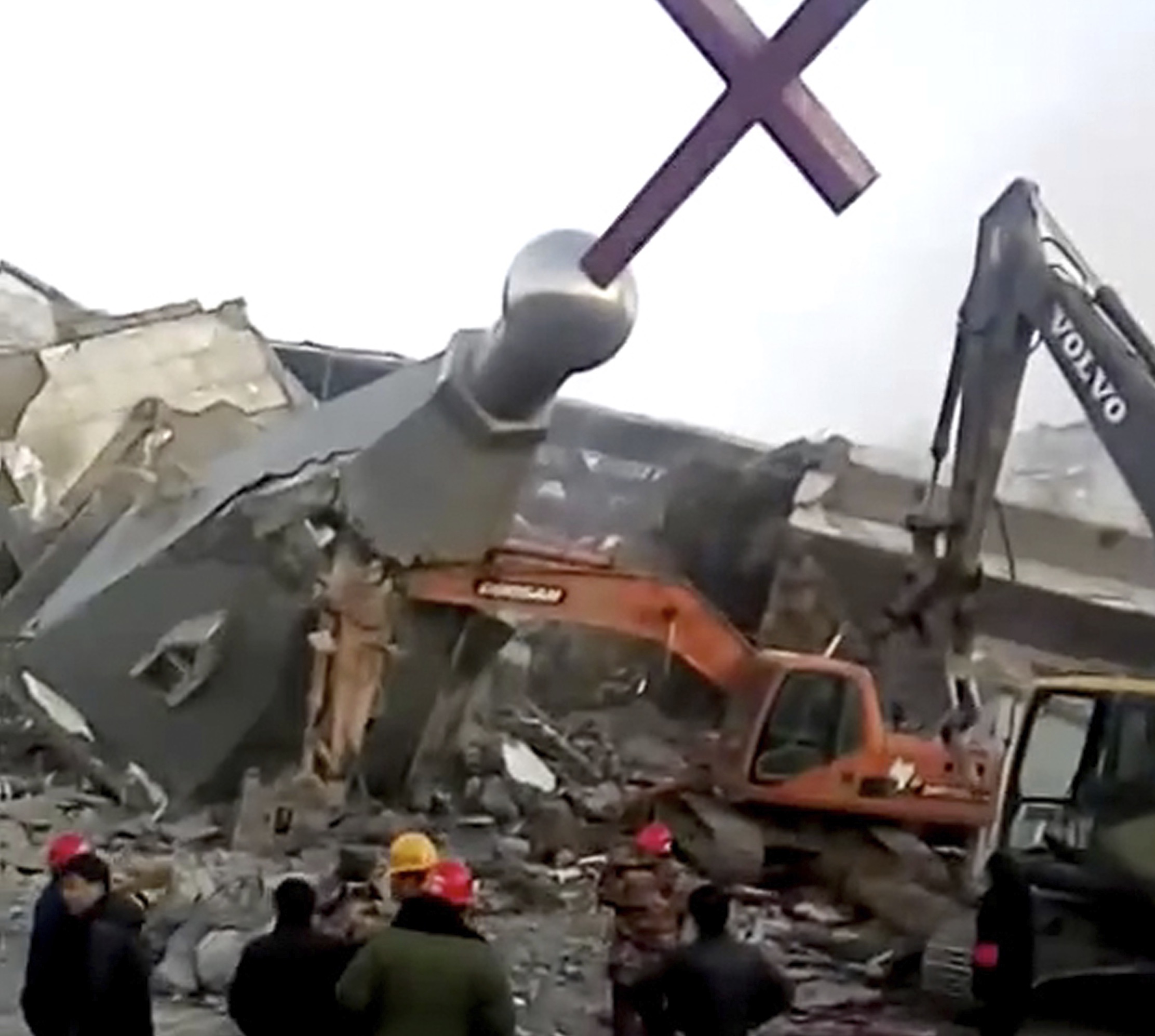 4 comments on “Tearing Down the Cross”