Don’t look now, but those three quokkas are getting ready to mimeograph copies of Quokka University’s first final exams.

G’day, everybody, Byron the Quokka here–and yes, we have actually acquired a mimeograph machine so we can run off copies of everything. I know: most of you have never heard of, let alone seen, a mimeograph. It’s what we had before Xerox came along. (“Xerox? What’s that?”) Oh, never mind! We like the way papers smell when they come out of the mimeograph machine. That blue ink–it’s a nostalgic smell. Sort of like emu feathers. 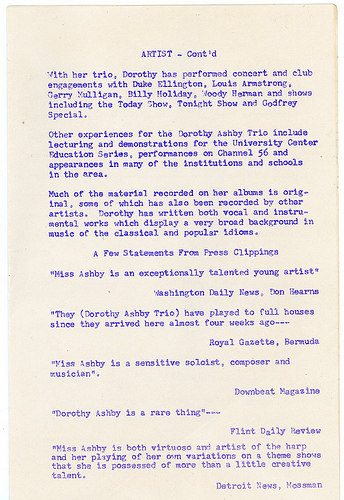 What I really want to talk about is how we here at Quokka U. are going to revolutionize higher education! First we broke ground by deciding not to offer any courses. And now we’re gonna set the world on fire by having final exams the first week of school, instead of at the end.

Think of it–no more worrying about finals as the end of the semester draws near. Students at Q.U. won’t even have to study for their finals, because they won’t know what’s going to be in the test until they take it. Be prepared for some surprises!

6 comments on “Finally! Final Exams at Quokka U.!”