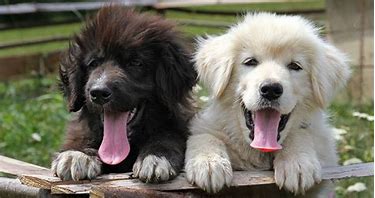 Now the new thing is for white people to kneel to black people  (“protesters”) and beg forgiveness for being white (http://www.freerepublic.com/focus/f-news/3851864/posts).

Other crowds of submissive white people have gathered together to wag their hands in the air and swear lugubriously that they’ll be good from now on, honest, they’ll educate themselves about Systemic Racism blah-blah-blah.

This is positively shameful.

Oh! And you can’t say “All lives matter.” Apparently only Black lives matter. To believe anything else makes you a racist.

Again, count me out.

I have to hand it to Far Left Crazy–they’ve really outdone themselves this time. They’ve got all the normal people heading for the hills. From now on, I guess, whoever can stir up the biggest riot gets to run the country. What a treat that’ll be, to live in!

Decent people need to stand up against this and smash it, break it, utterly defeat it.

Either we win this war with the Left, or America dies.

13 comments on “A Promise: I Will Not Kneel”