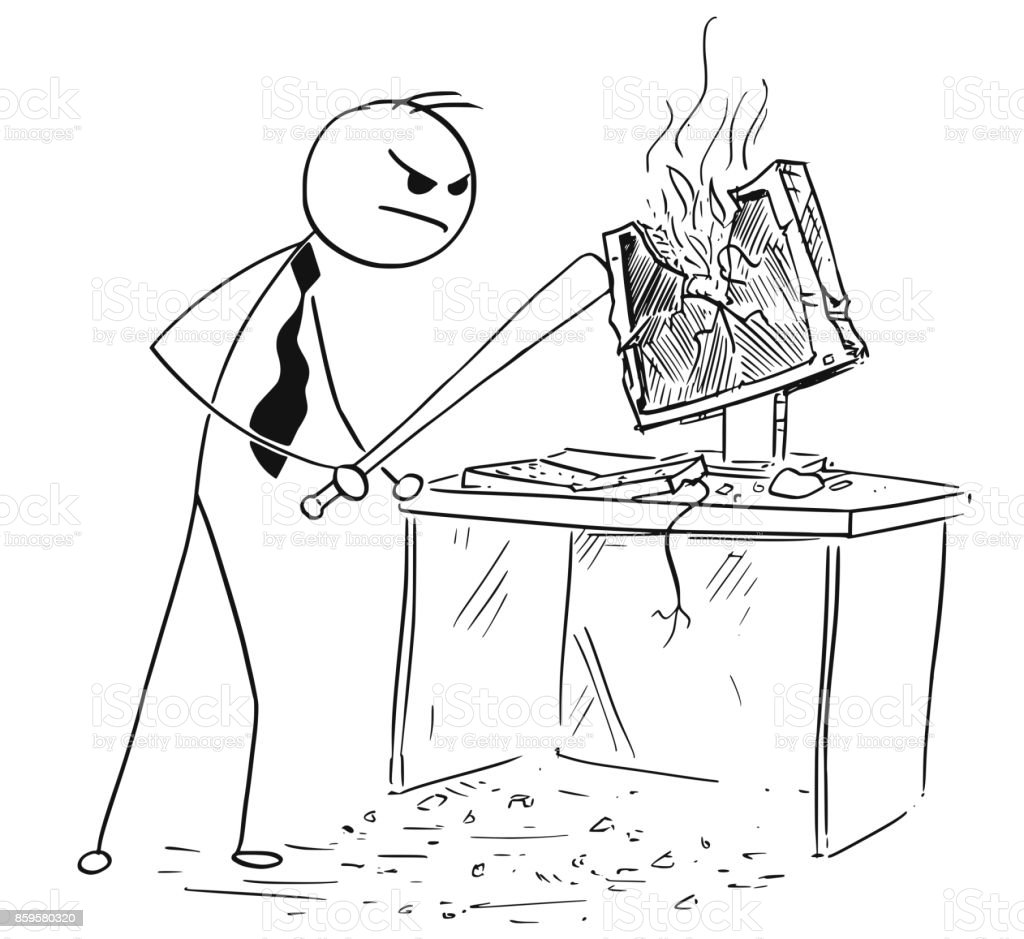 The computer went on strike again this morning. Why? Because that’s what computers do! And we’ve made our whole civilization totally dependent on them.

Then we tried to go to Wegman’s to pick up some foods we haven’t had for three months, thanks to Lockdown, shortages, etc. Eating the same few things for all this time: it was starting to pall on us.

Just as we were almost there I remembered I hadn’t brought my Badge of Submission, they won’t let you in the store without it. Go back home and get it. Start for the store again. Patty says she doesn’t think she’d better go, after all–too much pollen in the air today. That must be why we were both coughing like crazy. Back home. Set out for Wegman’s for the third time this morning. This has begun to resemble a Twilight Zone episode. “I will go there and get those items if it’s the last thing I do!” I growl.

Meanwhile, Patty has cajoled Mr. Computer into working. It will now require several extra steps. Every time anything changes, with these machines, it’s extra steps for the hapless user.

To those of you who are still waiting for me to do this or that, please bear with me, I’m trying to keep my head from exploding.

I have lived in Metuchen, NJ, all my life. I have been married to my wife Patricia since 1977. I am a former newspaper editor and reporter. I was also the owner-operator of my own small business for several years. I wrote various novels and short stories published during 1980s and 1990s. I am a long-time student of judo and Japanese swordsmanship (kenjutsu). I also play chess, basketball, and military and sports simulations. END_OF_DOCUMENT_TOKEN_TO_BE_REPLACED
This entry was posted on Thursday, June 4th, 2020 at 12:37 pm and tagged with "lockdown", a personal note, computer problems, computer woes, supermarket shortages and posted in Uncategorized. You can follow any responses to this entry through the RSS 2.0 feed.
« A Promise: I Will Not Kneel
Back to Work, at Last »

7 responses to “Another Hell Day”