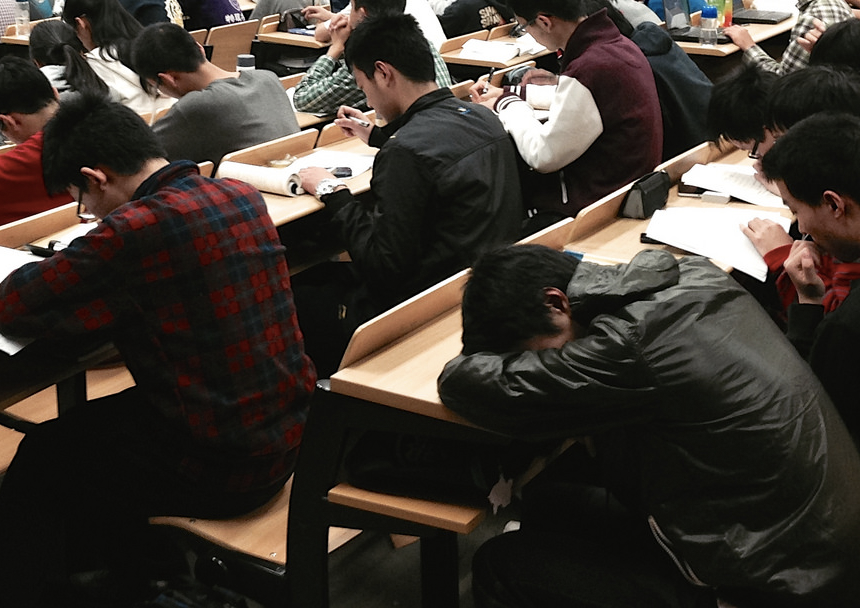 We lived across the playground from the high school football field, so football season was very much a part of life. Alas, our town’s high school football team, year after year, was hopeless. If we managed to get the square root of the other team’s score–losing, say, 49-7, it was a moral victory of sorts.

But every now and then our team soared to the heights of not-that-awful, even, rarely, approaching mediocrity. When that happened, it was a very big deal; and the kids on that team remained celebrities for as long as they remained in town.

And so it was that I found myself, one day, sitting among my friends in our high school auditorium being lectured to by the captain of one of those not-quite-so-abysmal football teams from 15 or 20 years ago. Everybody knew him. He had a license to be a pompous windbag, and no public function could be held without a few thousand words from Mr. Football.

Today’s topic was How To Be A Big Success. On and on he droned, listing the ingredients for A Successful Life and writing them down on a blackboard. Pride… Determination… Guts… Ability… Ambition…

He pointed to the great big letters he’d written on the board. PDGAA. “And if you do all that,” he said, “you will turn out Pretty Darn Good After All!”

Somebody laughed hysterically, and it didn’t take long for others to join in. The laughter turned into applause. Mr. Football basked in it.

Well, it’s one way of remembering a high school lecture, isn’t it?