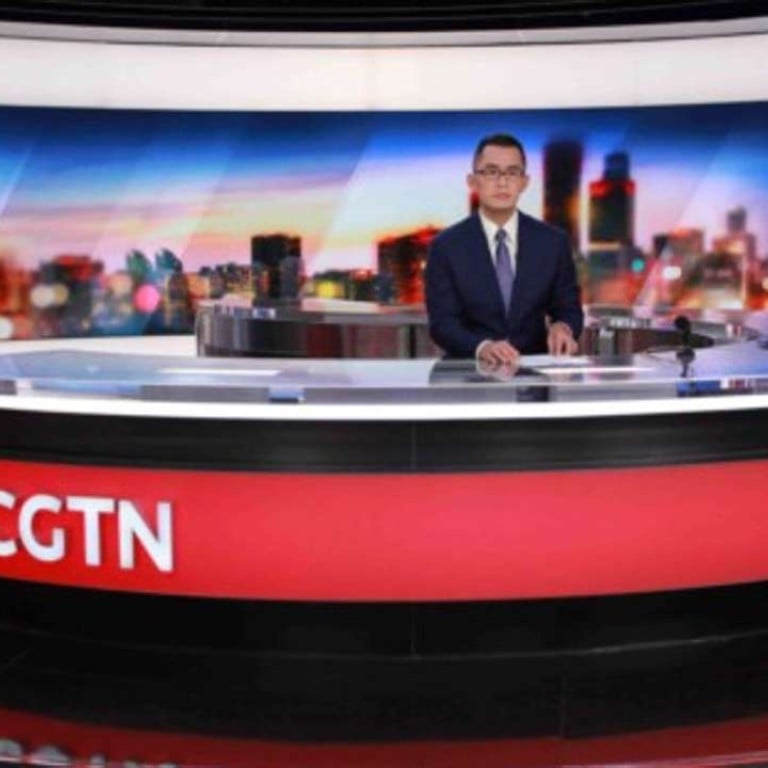 Honk if you’re the least bit surprised by this.

Several American noozies prominently employed by CNN have moved even farther onto the dark side by taking jobs with the “Chinese Global Television Network,” a propaganda agency managed and funded by the Chinese Communist Party (https://thenationalpulse.com/news/cnn-reporters-chinese-communist-party-cgtn/).

Here they are, by name: Sean Callebs, Anand Naidoo, Karina Huber, Asiah Nandas, and Jim Spellman. If you actually recognize these names, you’ve spent way too much time watching TV nooze. Try to forget them.

The Chinese Global Television Network features entertaining nooze clips of forced confessions by Hong Kong protesters. I wonder if they asked them nicely.

For American consumption it’s a steady diet of Trump-bashing, most of it simply fictitious. Now you know why they were so interested in wooing jerks away from CNN: these are the ones who’ve had the most practice selling fake nooze.

Gee… Where are they gonna go after they discover Red China’s not far enough left for them?