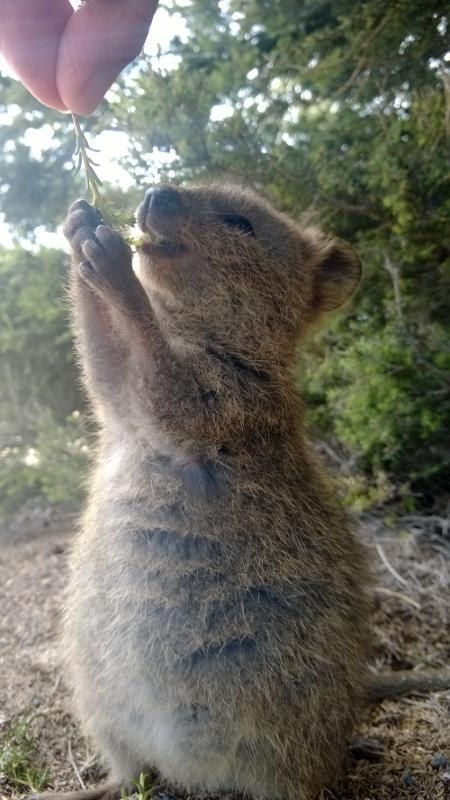 G’day, folks, Byron the Quokka here! The quokka in the picture is Handy, the captain of Quokka University’s pick-up sticks team. Somebody’s giving him a twig. Handy sometimes forgets just what kind of sticks you’re supposed to pick up in pick-up sticks. The picture below is a reminder, in case he’s reading this.

College! They don’t have pick-up sticks, but they’ve got Beyonce studies. Well, we guess Quokka U. is just going to have to blaze a trail, aren’t we? Our motto isn’t Ipso loquitur mannimota for nothing! Meanwhile, would you believe it, a newborn baby Quokka has been named Ipso! Let’s see Hambone University top that–even if they’re in the NCAA and we aren’t.

We’ve got to find some pick-up sticks teams that we can play against. They have one in Canberra, but it’s just a bunch of clumsy humans who get silly after 15 minutes of it.

If your town or school or college has a pick-up sticks team that wants to come to Rottnest Island for a match, please contact the Quokka U. Athletic Dept., care of Mrs. Wanda Nichols, Kookaburra Heights Caravan Park, Hellzapoppin, W. Australia.