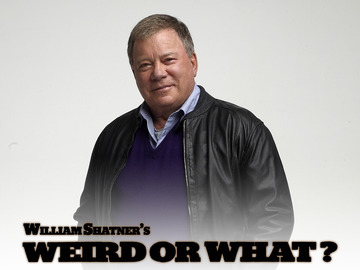 Ooooh! Democrats have got the heeby-jeebies over the possibility that there’s a “secret Trump vote” somewhere in the Pennsylvania outback  that’s going to materialize on Election Day and poop their party. (Don’t even think about asking for a link. I can’t stay on line long enough to provide one.)

See, the [trumpet fanfare] Narrative they want us to believe is that creepy, doddering Joe Biden already has it in the bag and Donald Trump might as well not even bother to show up. They get this by having Monmouth “University,” known throughout New Jersey as a real party school, poll “registered voters” instead of likely voters–and that gives the Old Crook a double-digit lead.

Would you believe they’re actually talking about “Belief in the existence of secret Trump voters”? Monmouth says 35% of Democrats are afflicted… and it’s spreading to other states.

Of course, you could always put a Trump sign on your lawn and watch your property get vandalized and your kids get menaced. That’s so much more public-spirited than… then not voting Democrat!

2 comments on “The Secret Trump Vote!”