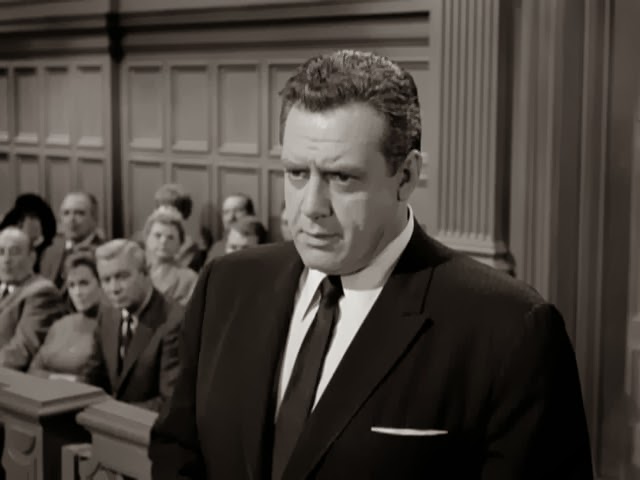 Note: I don’t want to cover the nooze today, on our anniversary. But some stories just can’t be left alone. Like this one.

Bad enough your mother names you “Caliban.” Bad enough you’re hypersensitive about your height and everybody therefor calls you “Shorty,” just to wind you up. But for Caliban “Shorty” Frantageous, the real hardship was not being able to live out his dream.

I have this story from an informed source.

Frantageous’ dream was to be a hot-shot lawyer trying a high-profile criminal case, with the whole world watching–and winning it, hands down. He wound up on a series of loading docks instead; and as his 60th birthday dawned, it came to him that now he was too old to go to law school. His dream had slipped through his fingers forever. He would never be called a real-life Perry Mason.

Ah! Mr. Frantageous is resourceful. What if he were to commit a high-profile, serious–even monstrous–crime, and then insist on his right to conduct his own defense? What if he got himself off?

This is how he came to rob the laundromat at the Sunnydale nudist camp. The gory details of this disgusting crime will not be mentioned by me.

In due course the case came to trial–and Shorty Frantageous was ready. He dazzled the country with his self-taught lawyer’s footwork. His arguments left hostile witnesses speechless. And the climax of the case, when the probably entirely innocent pizza delivery man broke down in court and confessed that he’d done it–well, what was to compare with it? It was a dream come true.

I relate this story purely for your edification and enjoyment.

3 comments on “The Strange Case of Caliban ‘Shorty’ Frantageous”