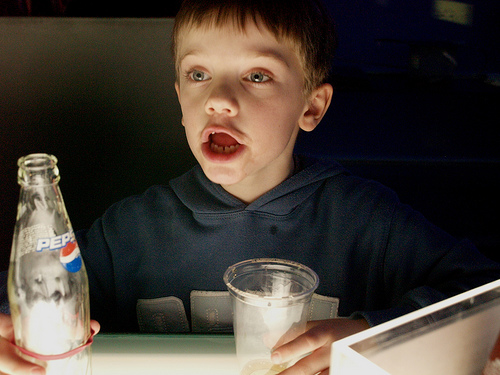 (We still haven’t recovered from five disastrous weeks of intermittent internet access, and viewership here has subsided to 2016 levels. So we might as well run a post from 2016, too. It’s a kind of time travel.)

It’s always just about impossible to decide which was the most outrageous public education story for any given year. But this one would certainly be up there.

That year, in Albuquerque, saw police–had they nothing better to do?–bust a 13-year-old boy and throw him in jail for… burping in class. Yes, idiotic “school officials” who couldn’t deal with a kid being silly called the police. And the police came.

What kind of lesson does that teach? Go ahead, pick one.

The government has too much of our money and they spend it foolishly, if not insanely.