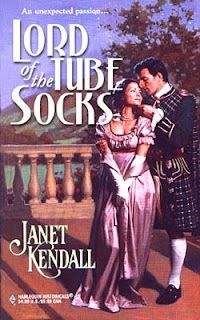 Introducing Chapter CCCLXXVI of her epic romance, Oy, Rodney, Violet Crepuscular introduces a new character, courtesy of Scotland Yard–Detective Sergeant Elrond Dottle. His presence is necessary because Detective Chief Inspector Chipper Magog, instead of solving the mystery of the stolen locomotive, has fallen passionately in love with a bearded bar maid at The Lying Tart and his let his work slide.

With Lord Jeremy Coldsore refusing to come down from the tree that he has climbed, and taking all his meals up there, Johnno the Merry Minstrel has made an astonishing discovery .

“I say, m’lord!” he shouts from the ground beneath the tree. “It turns out that Black Rodney is not the only medieval sorcerer who’s bedeviling us. There’s another one!”

“Just get rid of that inspector, there’s a good chap!” answers Lord Jeremy from high up the tree. He has heard that DCI Magog plans to interrogate him under torture.

“But m’lord, it’s not just Black Rodney!” cries Johnno. “We have also fallen under a curse by Black Rodney’s long-time competitor, Blue Bodney! And he’s even worse!”

Here Ms. Crepuscular breaks in with a recipe for toothpaste brownies. “I generally use Pepsodent Super-Whitener for these,” she writes, “but Colgate Xtra-Strength will do as well. I will send a batch to the Pulitzer committee!”