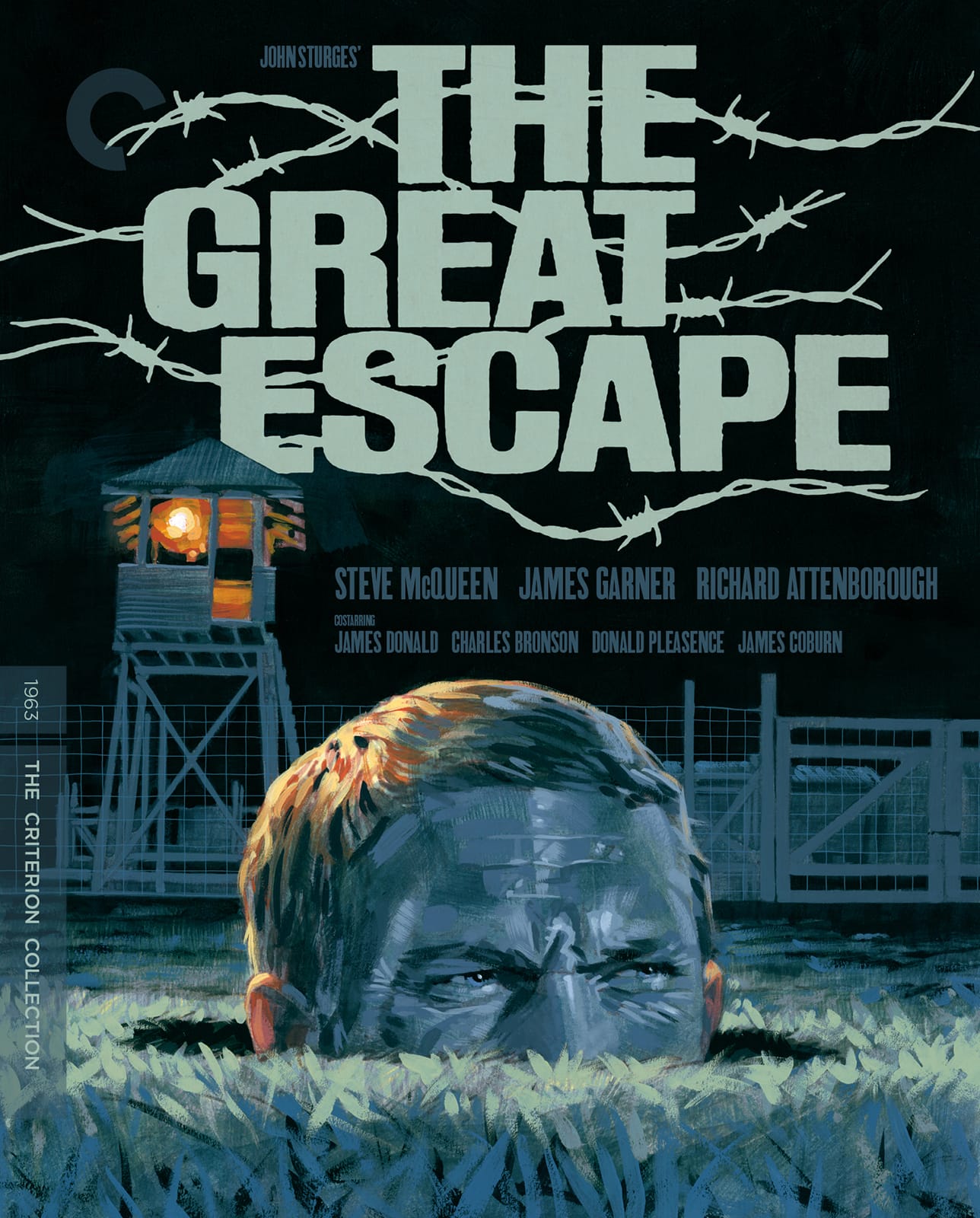 What is it with Democrats, that they’re always trying to spring criminals from jail and lock up normal people? Something about that really turns them on. Remember–Franklin Roosevelt ordered the internment of thousands of law-abiding American citizens just because of their Japanese ancestry. But of course Lenin beat him to it be some decades.

Now we’ve got the governor of Ohio and his henchmen looking to set up “non-congregate shelters” (huge applause for you, if you can find that in the dictionary)–as yet another draconian measure against the COVID-19 virus (https://pjmedia.com/news-and-politics/paula-bolyard/2020/09/05/get-ready-fo-covid-19-fema-camps-n896287). To some, these sound like “FEMA camps.” To others, the special concentration camps the Chinese communists have set up for the Uighurs and other minorities.

But these camps will “shelter” 1) persons who test positive for the virus, but don’t require hospitalization; 2) persons who have been exposed to the virus, but don’t require hospitalization; 3) and “asymptomatic  high-risk individuals needing critical social distancing as a precautionary measure”–for instances, persons 65 or older who have existing health risks.

That ought to cover just about everybody. Certainly most of the population of Ohio. I mean, how do they know whether someone has or has not been “exposed”?

This all goes on under the Ohio Revised Code, whose vague and sometimes outmoded language has been used to justify all sorts of anti-COVID craziness. Some of those measures have already been annulled by judges. Closing all the gyms, for instance, was described by one judge as “impermissible, arbitrary, and oppressive.”

Now, who gets shoved into these, er, “shelters,” and who doesn’t? Well, that’s to be left up to “local health officials.” Hmm…. Oh, come on, now! No way anybody would ever bribe those officials to keep ’em out of the camps! And probably they’ll be really nice camps, too! Marshmallow roasts, ghost stories around the ol’ campfire, amateur theatrics…

And what if you don’t want to go to camp?

Well, what’s the point of being in government if you can’t force people into camps? I mean, if you’re gonna have gulags, they ought to have some inmates.

Another weird thing about Ohio: they keep electing Republican governors, who then turn around and govern like really wacky Democrats. Why does that keep happening? Inquiring minds want to know.