In Chapter CCCLXXVIII (don’t you just love those Roman numerals? imagine having to use them to do trigonometry) of her epic romance, Oy, Rodney, Violet Crepuscular reveals a revelation.

The vicar has emerged from his conniptions with a new delusion. He now believes himself to be Wally Moon, a 20th century American baseball player who is still many years from being born. 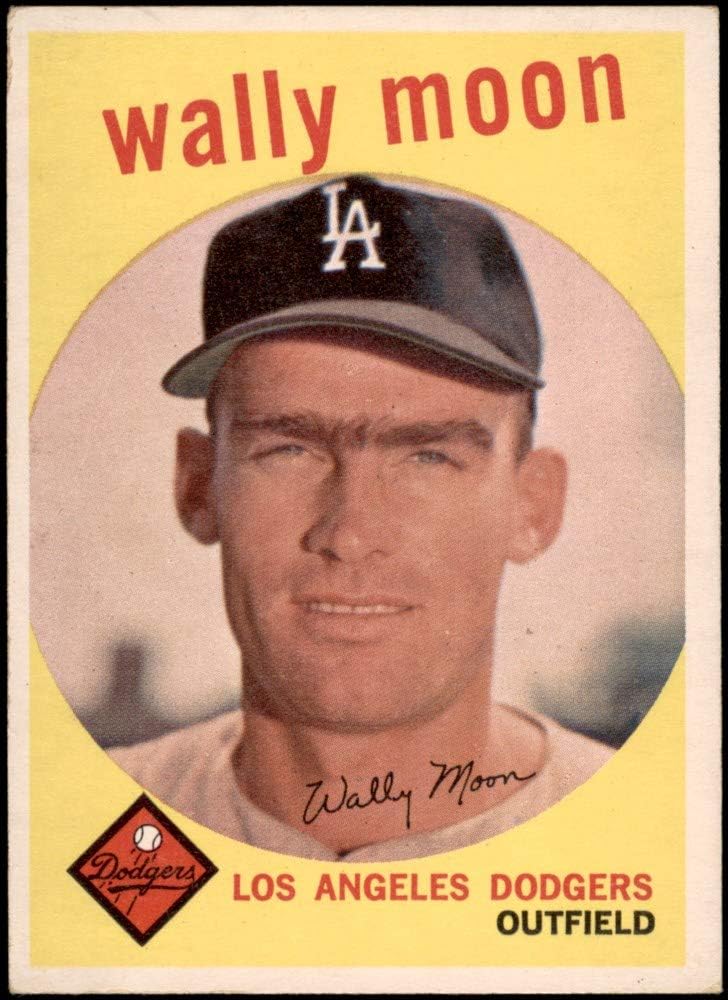 “I cannot overstate the importance of this!” Ms. Crepuscular remarks in an aside to the reader. “I make this remark in an aside to you, dear reader, because I wish to stress the importance of the name ‘Moon.’ Why the Moon? Why not Mars, or Jupiter, or some other heavenly body? But you will excuse me while I dash into the kitchen to check on my toothpaste tarts.” The next two pages are left blank to represent her absence.

The vicar is confused because he has never heard of baseball; consequently, he does not know what to do. But he does know what he cannot do.

“I am sorry, Lady Margo,” he tells her, “but you are much mistaken in believing me to be your vicar. In identifying myself as Wally Moon, whoever he is, I cannot perform your marriage ceremony.”

He would say more, but at this point Constable Chumley arrests him for impersonating an unborn foreign athlete. Scurveyshire has an ordinance against that, going back to the 13th century. “A’ blithely mack yon frisky glames,” he explains.

With the two Scotland Yard detectives trying to frame each other for the disappearance of the locomotive under the vicar’s backyard wading pool, Lord Jeremy Coldsore feels he can now safely climb down from the tall tree in which he has taken refuge. Imagine his distress when he discovers that he can’t.

“I do not mean to imply that Lord Jeremy has anything that we might properly refer to as a bosom,” she writes. And then: “Oh, no! My tarts are burning!” She rushes off to the kitchen again, leaving the rest of the chapter to the readers’ imaginations.