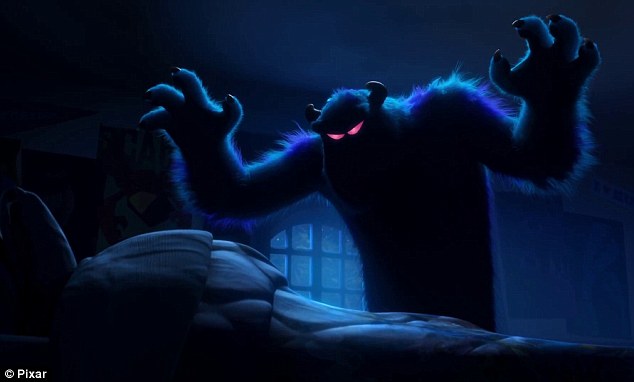 Some years ago, a survey came out reporting that “one in three children fear the demise of the planet” due to Man-Made Climate Change.

By 2020 this vision of doom had pretty much passed its shelf life, at least in America. But for a while there it was giving children nightmares.

Humanism always needs a boogieman to scare people into compliance with its diktats. And along came COVID-19 to fill that role. Thanks to the panic raised up by the virus, the world has frittered away six out of this year’s nine months so far–shutting down nations’ economies, quarantining all the healthy people along with the sick, destroying small businesses, freaking people out with fear, and generating a malaise that has deadened everything.

There’s always going to be a doomsday myth. In the 1970s it was The Coming Ice Age. We get Doomsday du Jour. All marine life wiped out! White supremacists take over!

The humanists’ god is the State–that is to say, themselves–and denying the real God, they promise to do everything they say God should have done but didn’t, because there is no God. So the State will create paradise on earth–blah-blah-blah, you know the drill. And if they have to break a few eggs to make the omelet… We’ve seen that one, too.

We’ve come uncomfortably close to that.