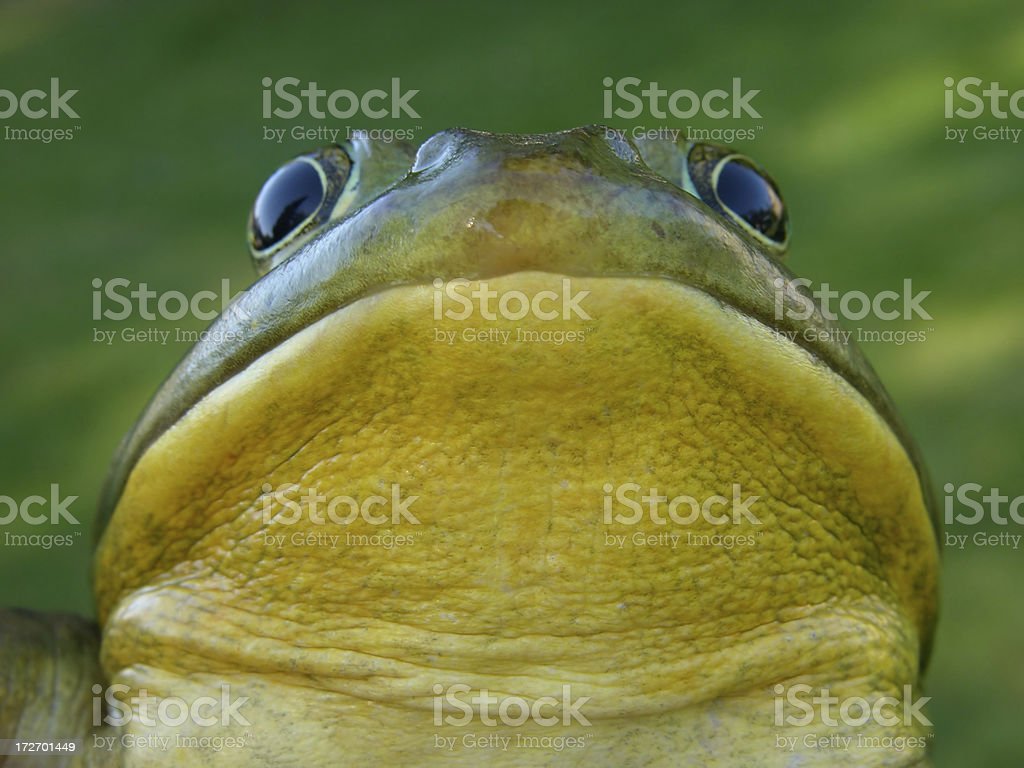 I feel like going back to bed. Or just sitting on a lily-pad all day.

My allergies have decided to drop in and kill me for a while, and my knee still isn’t right.

Democrats are bragging about how they’re gonna wipe out our republic, and nobody does anything about it. Attorney General Barr acts like he’s got all the time in the world to see to this. But we all know he’s almost out of time.

I pick up new followers every day; and yet every day my blog readership shrinks a little more. Or a lot more. The numbers are back where they were in 2016. This is disheartening. Work hard, be creative, try to give the readers what they want–none of it has any effect at all. If I were a business, I’d be going under.

The virus panic and *The Great Quarantine Of Healthy People* has gotten to me, I guess–and gotten, I don’t doubt, to hundreds of my readers. If I still have hundreds left. We feel so blaaaaah! And it doesn’t help our morale knowing that mail-in vote fraud is going to do to us what Hitler and Tojo couldn’t do. Gentleman Johnny Burgoyne and all his Hessian mercenaries couldn’t do what mail-in voter fraud can do. And once they’re back in power, they’ll make sure we can never vote them out. One way or another, they’ll make sure.

Did I mention that something or someone has removed all my Facebook shares going back years into the archives? I guess they’re really, really mad at me for not begging for a ticket on the transgender express. You’re not allowed to have that opinion anymore.

I want a nice soft lily-pad.

17 comments on “Not a Great Start to a Great Day”