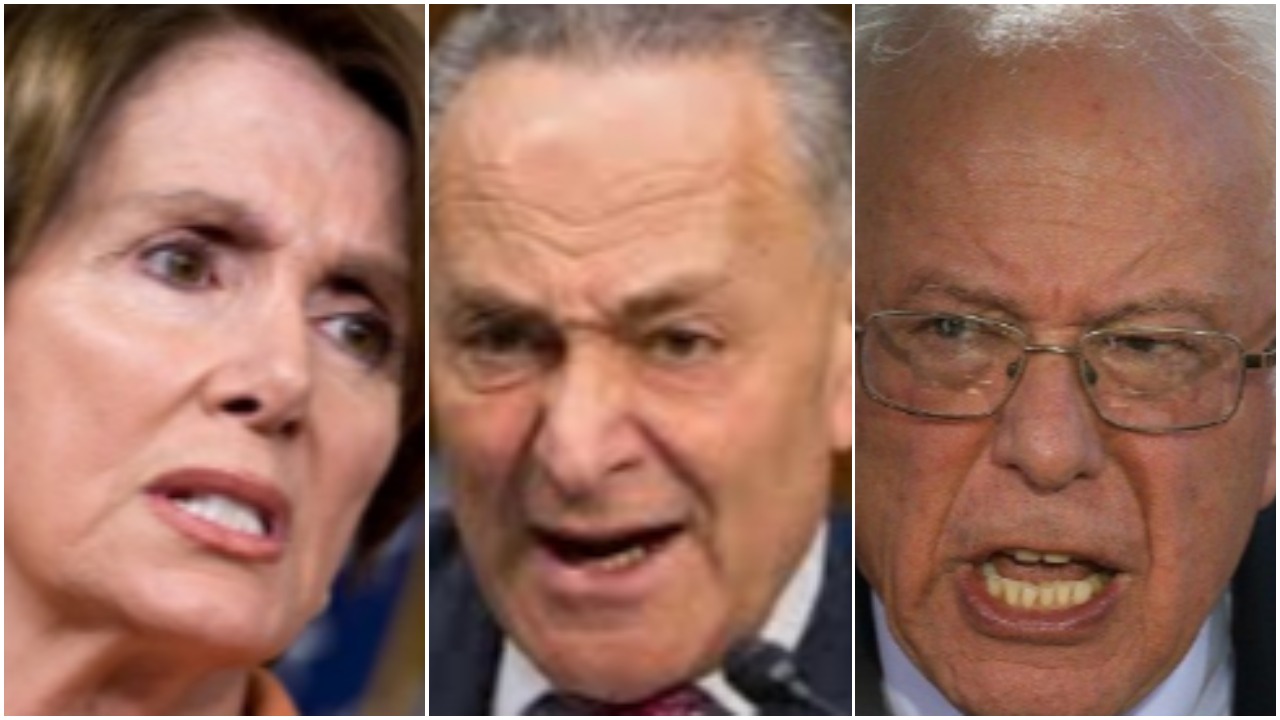 This is no time for sitting around waiting for the mythical Righteous Candidate to come along. How can I stress it strongly enough? If the Democrats win this election, America is over. Kaput. Finished.

I say that based on the things I hear them say and the things I see them do. They sponsor and encourage street violence. They never allow themselves to be restrained by law or common decency. Their proposed policies, e.g. the Green New Deal, are suicidally insane.

When they succeed in packing the Supreme Court, as they have said they’re going to do, there will be no law to stop them from doing anything they please. And what pleases them is tyranny.

You see what they do on college campuses. They would like to do the same everywhere else: no more First Amendment. You’ll say what Black Lives Matter tells you to say, or suffer really nasty consequences. Jail time for using the “wrong” pronoun. Jail time for “climate change denial.” But a free pass if you’ve robbed a store or torched somebody’s car. Most of the criminals will be let out of prison. Normal people will be jailed in their place.

Sweetheart deals with Red China will destroy what’s left of our economy. But that’s OK with Dems: people are easier to control when they’re poor and demoralized. As long as John Kerry gets to keep his private jet, who cares what chunks of America get sold off to enemy countries?

If you have to crawl over broken glass to vote for Donald Trump, do it. Apart from the sovereign will of God, this president is all we have standing between us and the destruction of our republic.

4 comments on “What Will the Democrats Do to Us?”