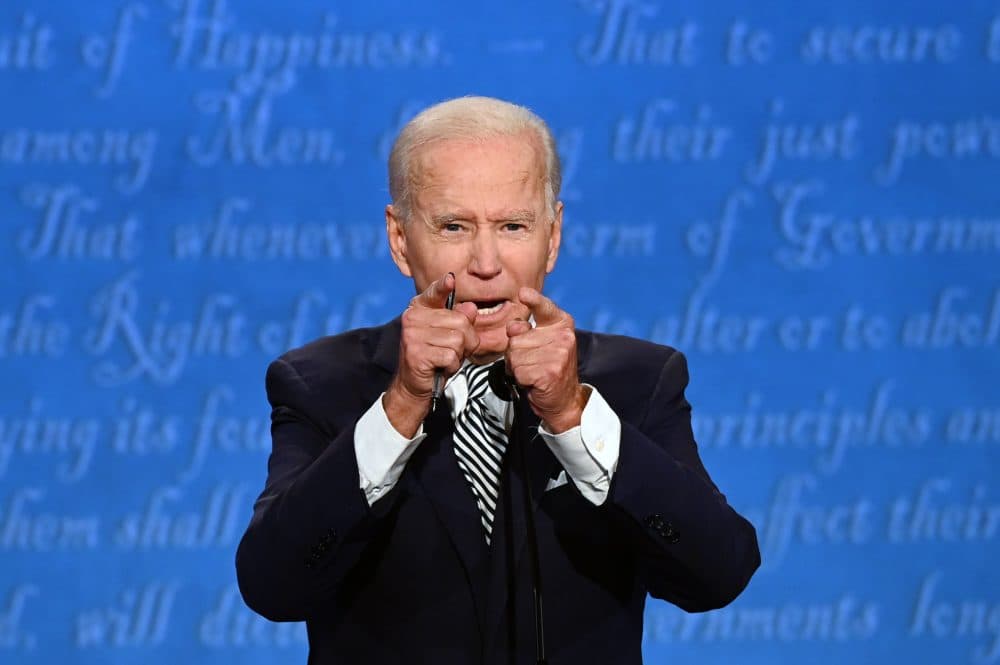 Look: if this is what the American people really want, then we’re already done for, lights out, we’re finished.

At a so-called town hall last night, hosted by ABC Nooze, the Democrat candidate for president, Joe Biden, came out strong for “transgender rights” (https://www.breitbart.com/2020-election/2020/10/15/joe-biden-8-year-olds-should-be-allowed-to-decide-theyre-transgender/). I will not attempt to reproduce his garbled language here. If you want his verbatim comments, click the link.

Biden said children as young as eight years old should have the “right” to decide they’re transgender and he’d do everything he could to help them exercise that right. “I will flat-out just change the law,” he said, and went on to add some babble about “too many transgender women of color are being murdered” and “a young man who became a woman,” blah-blah.

Yeah, let’s let 8-year-olds decide. And why not give them credit cards and driver’s licenses while we’re at it? There are probably 8-year-olds who have more going for them upstairs than this doddering old hack.

Millions of people are going to vote for this wretched man, transgender rights and all–to say nothing of tax hikes, Green New Deal, arming Iran with nuclear weapons, packing the Supreme Court, and whatever additional follies he can think of to excite his Far Left Crazy base.

That our country could produce such a man to run for president–!