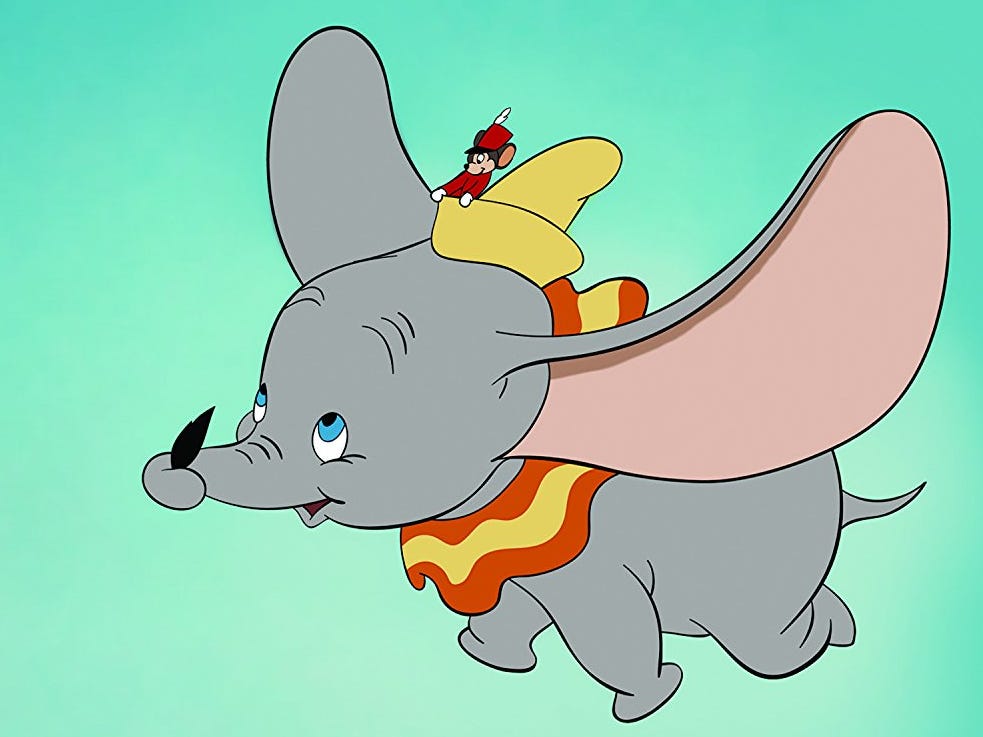 Let’s revisit an item we reported yesterday–the Disney Corporation’s “disclaimer,” recently attached to many of its classic films, denouncing its own product as racist (because everything is racist, don’t you know).

What is the purpose of this?

Self-anointed revolutionaries, coast to coast, are busy wiping out our history, pulling down statues, banning books, and teaching “Critical Race Theory” (all white people are racists!) in our schools, etc. If we know our history, we know that Mao promoted these activities as part of his Great Cultural Revolution–everything in Chinese culture had to be torn apart and replaced with communism. “Intellectuals” were favorite targets–forced to denounce themselves as counter-revolutionaries and enemies of the people, they were crowned with dunce caps and paraded through the streets.

This is what the American Left is working toward.

If you can convince the people that they are irredeemably guilty of some heinous thing–like “systemic racism”–and force them to “confess” and humiliate themselves, you’ve gone a long way toward enslaving them. Take away their self-respect and you’ve got ’em where you want ’em. They aren’t going to dare to speak up for themselves after they’ve been coerced into believing they’re despicable. Public humiliation does that to you.

Disney can’t afford to get rid of all its classic films: too many people buy them, rent them, watch them. But they can make you feel guilty for doing it. “Ooh, I just watched Dumbo! What a worthless, racist piece of junk I am! I deserve what they do to me.”

We don’t have Mao Tse-tung, but we’ve got the Democrat Party, Black Lives Matter, Antifa, and George Soros. We don’t need Mao.

I believe this coming election will be our last chance to put a stop to this.

If we don’t, Democrats and their revolutionary henchmen will bury our republic.