My Newswithviews Column, March 26 (‘Lessons to be Learned’) 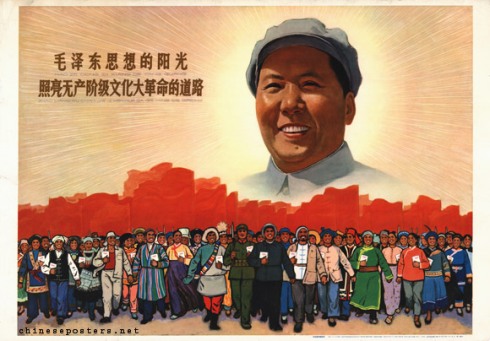 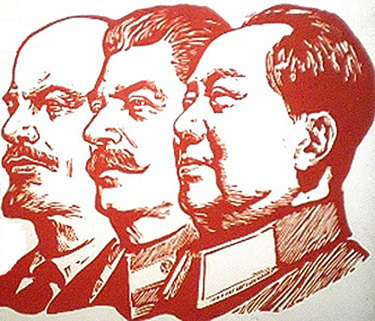 Ach! Coronavirus story! But actually it’s a China story–a story about why it’s folly ever to trust communists (https://www.thetimes.co.uk/article/chinese-scientists-destroyed-proof-of-virus-in-december-rz055qjnj).

It turns out that back in December, Chinese communist scientists realized what they were dealing with; and, in true Chicom fashion, covered it up by destroying samples, stopping tests, and suppressing news. They pretended that there was no virus. This gave the virus another three weeks of free rein, everywhere, until the Chicoms were forced to admit it was real.

No one should have been surprised. This has been the pattern for Red China since Mao Tse-tung and the Great Leap Forward. Can’t meet your quotas? Well, in that case, they’re gonna kill you; so you lie and say you met them. Have you made a shoddy product? Lie and say it’s a good product, you followed all directions. It’s a tapestry of lies, dishonesty, shoddy workmanship, coercion, and sheer terror: all in all, the lifeblood of any communist regime. In Mao’s time they were burying people alive to make sure no one saw them starving.

Our partnership with Red China is and has always been a matter of going to bed with the devil. Now they’ve bought up half of Hollywood, more college professors than we’ve yet been able to count, a good chunk of our free and independent (LOL) press, and even nice swathes of our land.

Have we learned our lesson? Have we?

Dead, but still a threat to freedom

R.J. Rushdoony’s essay on “Socialism as a Perpetual Civil War” was published as a Chalcedon blog post in 2009. Actually it was written quite a few years before that: but its insights are right on target today.

Rushdoony points out that socialism has its own “infallibility concept” which explains away its multitudinous and incessant failure. It destroys wealth and inhibits wealth’s creation. When anything goes wrong, it finds a scapegoat. When an epidemic struck Red China in 1967, the government threatened to purge the doctors who had “ignored Mao’s health policies”–as if medical doctors knew less about health than some crazy old mass murderer.

For many years Red China has had trouble winning over the Muslim Uighur minority of Xinjiang Province, in the West. Now they’re trying to club them into submission.

A citizen of Kazakhstan told his horror story to the Associated Press (https://apnews.com/6e151296fb194f85ba69a8babd972e4b/Chinese-mass-indoctrination-camps-evoke-Cultural-Revolution). He was seized for no reason he ever came to know, detained and tormented for eight months, and just as suddenly released, again with no reason given. His story makes horrendous reading.

Chinese authorities say “Religion is dangerous”–unless it’s their own religion of atheism–and coerced Muslim detainees “to disavow their Islamic beliefs, criticize themselves and their loved ones and give thanks to the ruling Communist Party.” Also on the menu is solitary confinement, beatings, and deprivation of food, with a lot of other tortures, too. It’s their way, they say, of fighting Islamic extremism. It seems a lot of Uighurs don’t want to be part of China, and have tried to do something about it. So a lot of them are being hauled into, in the words of an American commission, “the largest mass incarceration of a minority population in the world today.” A Turkish news agency estimates almost 900,000 Uighurs in detention.

Chinese authorities call it “transformation through education”–that sounds uncomfortably familiar–and hail it as “a permanent cure.”

The detention and the coercive techniques applied, especially the psychological torture, recall the Great Cultural Revolution of the 1960s, under the dictatorship of Mao Tse-tung, history’s most prolific mass murderer. Not content with simply killing people, Mao tried to get their minds right–well, what he called “right.”

As the people of this fallen world have known for thousands of years, when you’re a weak nation conquered by a stronger nation, your troubles have only just begun. The native population of Xinjiang is learning that lesson the hard way.

And so will we, if the anti-Christian Left ever has its way with us. 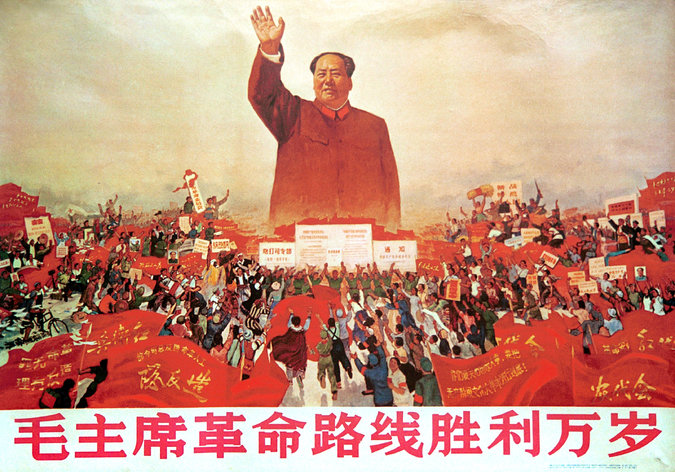