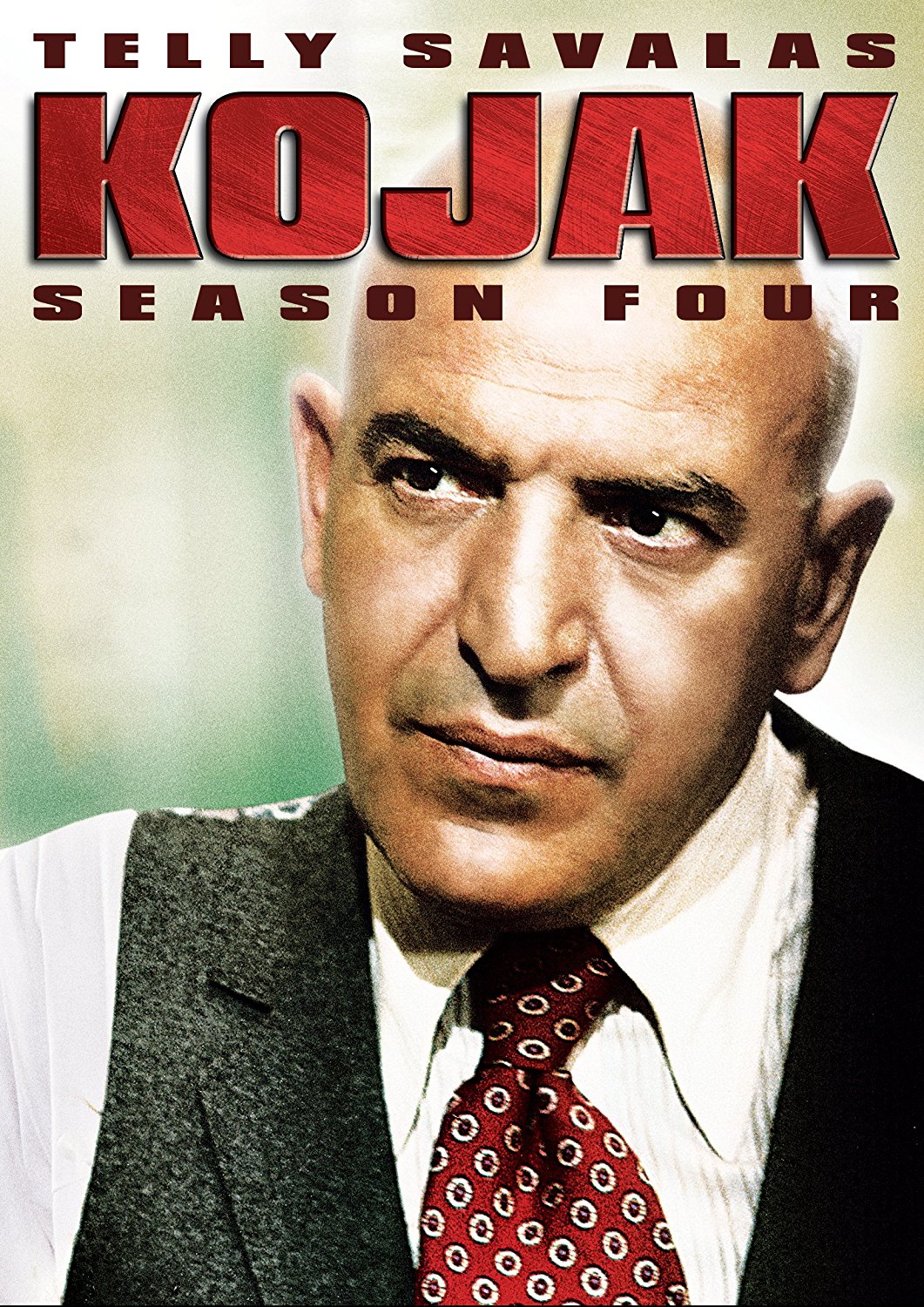 I have a friend who’s a homicide detective in a major city. Unlike Kojak, he finds most of his murder cases fairly easy to solve.

“Y’know what it is?” he explains. “They just can’t keep their mouths shut! They have to tell somebody how smart they are, and what they got away with. Sooner or later they tell the wrong person, that person tells us, and we’ve got him.”

So who wants to go to jail for Joe Biden? The criminal caper to steal the 2020 presidential election required the efforts of perhaps thousands of people. Some of them are going to blab, once arrests start being made. It’s hard enough for three people to keep a secret. For three thousand, impossible. Even for three hundred, it’s impossible.

Of course, you could always stage your crime and then bump off all the little tools who helped you do it–bump ’em off before they have a chance to sing. That was Stalin’s method. But I think it’s now too late for the Democrats to do that. Someone might notice.

Remember–the best thing this crime has going for it is the sheer enormity of it. People can’t believe someone stole the presidential election. It boggles the mind.

But the evidence that it was done is overwhelming; and once the little birds start singing, the whole thing will collapse.

6 comments on “Why Conspiracies Fail”