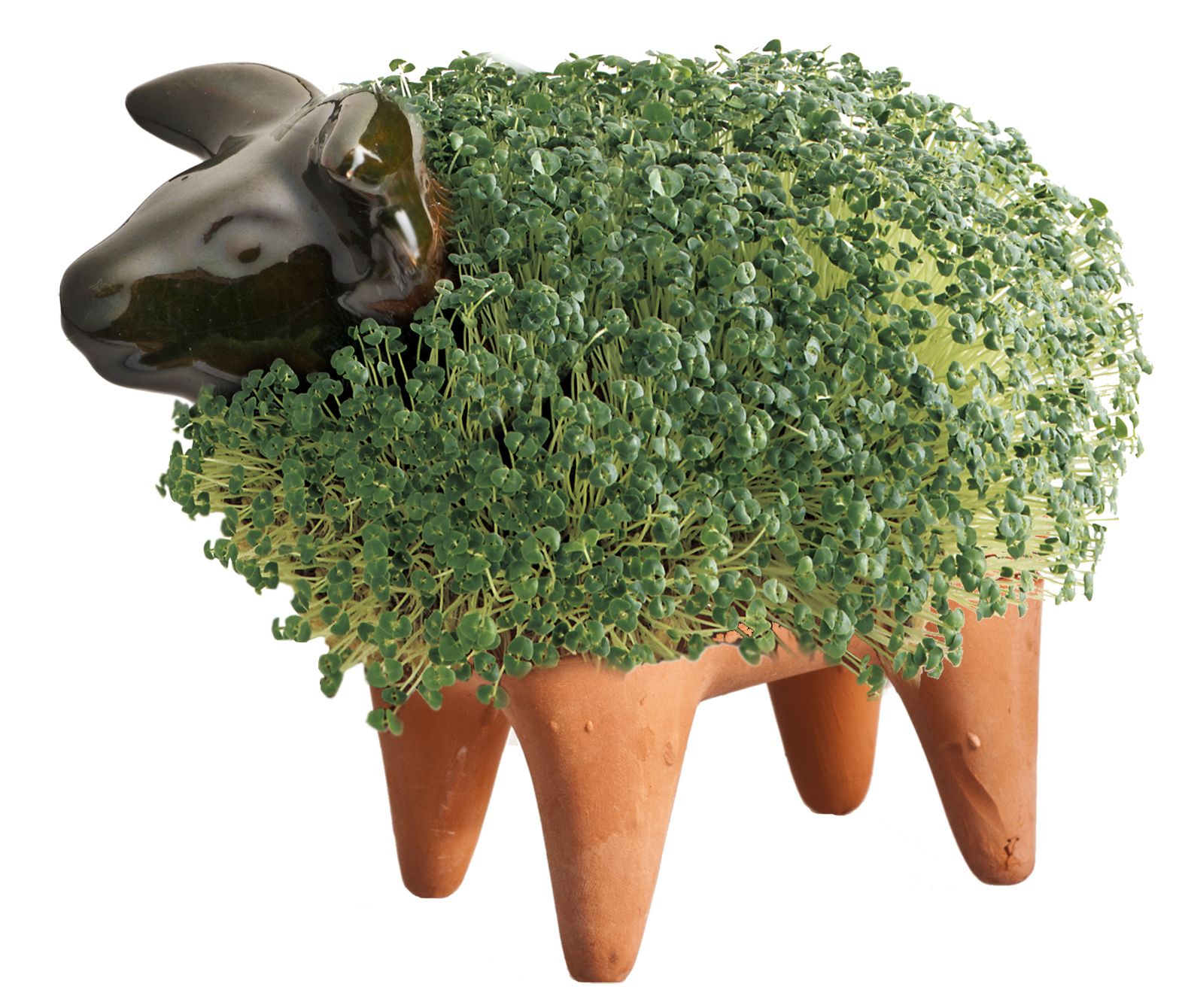 Back in the 1970s, when cable TV was in its infancy, regular broadcast TV was chock-full of commercials for these–Chia Pets. You had these clay figurines and you coated them with Chia seeds, and voila–you had a lamb with a woolly green coat, or some guy with a big green afro.

At least that was what was supposed to happen. We gave one to Grammy and Uncle Bernie for Christmas, but try as they might, they couldn’t get the Chia seeds to sprout. And my mother said, “Oh, well! Nothing ever works for them.” Not entirely fair, I thought: but all they ever got out of it was a bare clay sheep.

I don’t know how many of these were sold, but given the sheer number of commercials, they must have been successful somewhere. Did any of you have Chia Pets that sprouted?

And then the commercials stopped and that was that. Chia Pets are still available online, but it’s hardly the fad it once was.

Imagine if you could accurately predict what was going to become a fad. But who saw the hula hoop coming? Or pet rocks? Or those shoes with springs on them so you could boing-boing down the sidewalk like a kangaroo? Some of my friends had those, but all they got out of them was a series of prat falls.