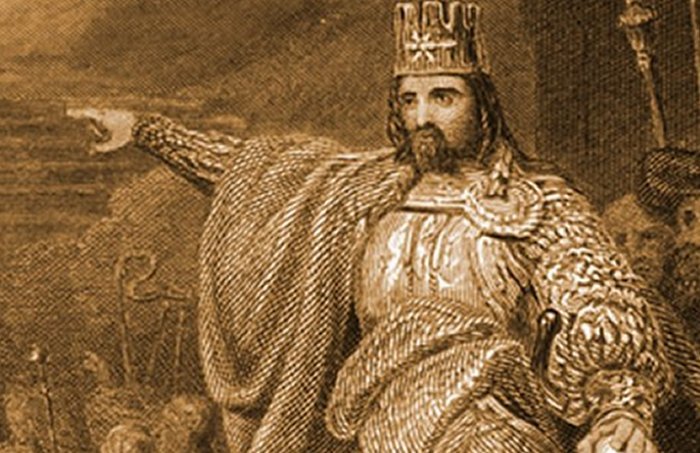 (Consider this a sneak preview of this week’s Newswithviews column.)

Globalists want a global government. They’ve wanted it for years and years.

But here’s an objection. If the laws are going to be different from country to country–well, we’ve already got that, don’t we? What would we need a global government for?

So at least some of the laws, the more important ones, would have to be the same for every country. But how could that work? Whose laws would we all have to follow? (Yeah, Mr. Biden, sit down, we already know what you’re gonna say–“China’s laws! China’s!” We know they pay you to say that.)

Will Muslim countries submit to Canadian laws? Will Red China submit to Muslim laws? Can you govern South America with EU laws?

Either they’ll have to cobble together a law code out of bits and pieces of a lot of countries’ law codes, or just choose one for everybody. How well do you think either of those plans would work?

And then–because whatever law code you come up with is bound to be hated by most of the people on the planet–you’ll need a strong-arm regime that’ll crush any dissent, any discontent, ruthlessly. Empires throughout history have always been held together by brute force. When the force weakens, the empire collapses.

Then you’ve got a whole new set of miseries.

4 comments on “A Bronx Cheer for Global Government”