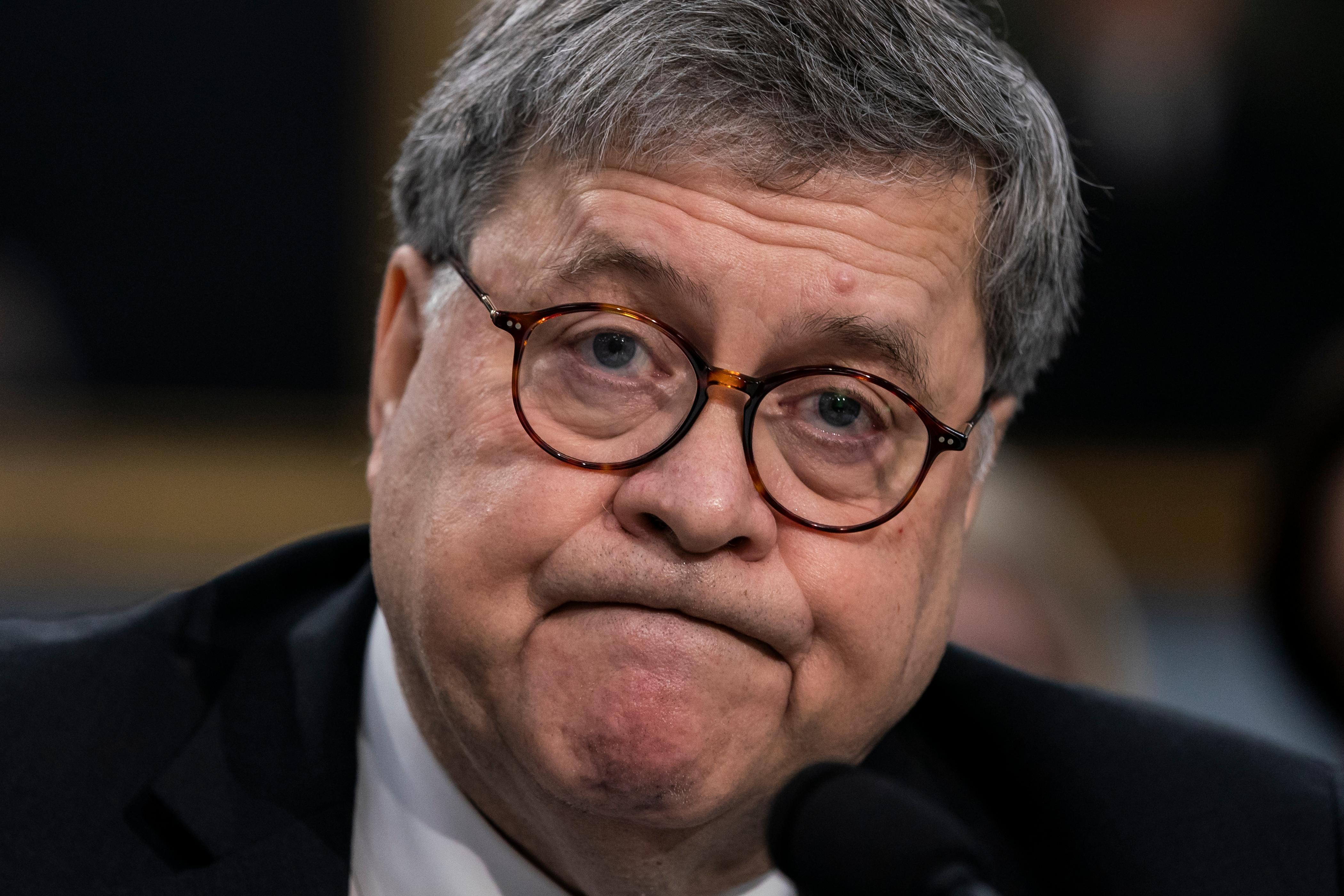 He says he didn’t say it.

I admit I was angered yesterday by the Associated Press report that bore this headline, “Disputing Trump, Barr says no widespread election fraud.” But then I’d been wondering for months why Attorney General William Barr’s Justice Dept. hadn’t been able to indict a single bad guy in connection with the Russia Hoax & Fake Impeachment, and I was finding it hard to trust him.

But now the DOJ is saying the AP “twisted” Barr’s remarks and “incorrectly reported” the news (https://www.zerohedge.com/political/barr-comments-twisted-ap-doj-says-not-done-probing-election-fraud). Which is to say, the AP made it up.

There has been no “affirmative finding of no fraud,” said the Justice Dept., and its investigations are continuing.

Albeit at a glacial pace.

Meanwhile, investigations by Rudy Giuliani, Ed Lin, Sidney Powell, and others have turned up overwhelming evidence of widespread election fraud–and that’s putting it mildly. Democrats used every dirty trick in the book–and it’s a thick book–to steal the 2020 presidential election.

It’s gotten to the point where our bull-schiff news media never tells the truth: never. Every word they speak has only one purpose–to help the Democrat Party. They don’t care if they kill our republic. I think they’d rather enjoy doing that.

Oh Lord our God–grant that we see some serious payback time.

7 comments on “What’s with the Attorney General? Has He or Hasn’t He?”