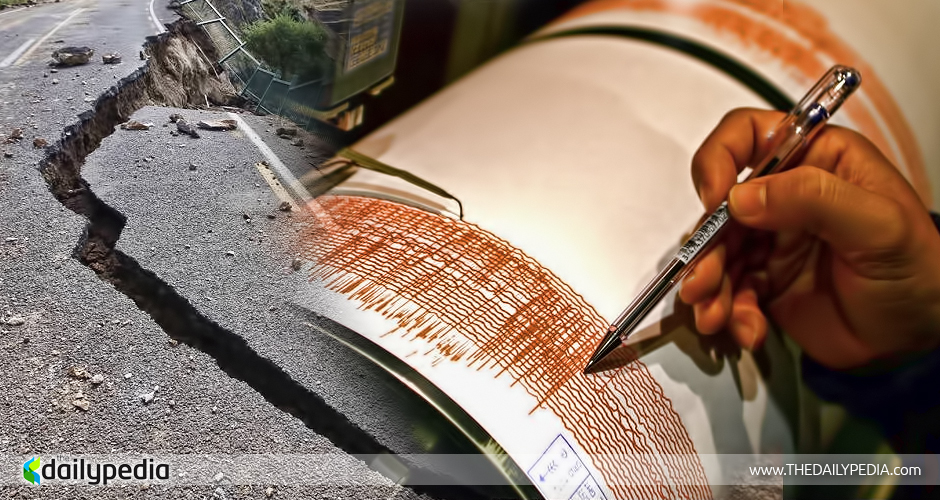 Some years ago, a bunch of Italian scientists got sent to prison for failing to predict an earthquake.

I’m sure they would’ve gotten in just as much trouble if they had predicted an earthquake and it never happened–town evacuated, looters have a field day. etc.

This is what happens when your country, like Italy, sets up a National Commission for the Forecast and Prevention of Major Risks. Once you’ve got the plebs paying you to play God, you find out it’s not such an easy gig!

But you’re stuck with it, sunshine–because that’s humanist ideology: with The Smartest People In The World in charge of everything, nothing can ever go wrong! Unless, of course, some bad egg doesn’t do his job, or actively subverts Incredibly Smart Policies.

Can you blame Him for being mad at us?