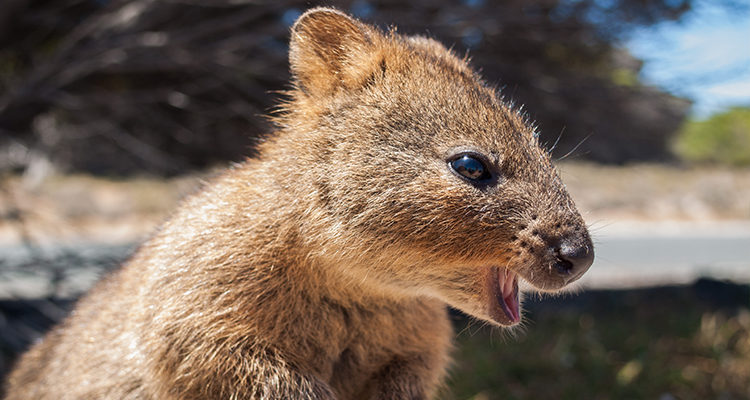 G’day and Happy New Year, everybody! Byron the Quokka here–as deputy provost in charge of something-or-other here at Quokka University. And I’m here to thank Acme False Facts Inc. for providing another fund-raiser for our university, a special False Facts card set, with half the proceeds going to Quokka U.

Here are a few samples from this special set of False Facts.

*The country of Spain disappeared for three days in July, 1888–and no one noticed.

*The Roman Emperor Hadrian had a pet squid named Dion who would do a soft-shoe routine on command. Said a visiting Pictish chieftain, “Who knew it could even be done on ten legs?”

*If consumed in sufficient quantities, Nabisco Shredded Wheat forces you to relive other people’s past lives. It does take an awful lot of Shredded Wheat, though.

*Highway No. 404 in Tajikistan takes motorists deep underwater in the Indian Ocean. No one has ever come back.

*In 1867 a baker named Postlethwaite, hired to create a special birthday cake for Napoleon III, missed so many deadlines that he brought on the Franco-Prussian War in 1870.

Remember–False Facts are even better than real facts, because no one can find anything to disprove them. But you have to speak them with conviction! Only then do you get a reputation for knowing things that no one else knows.

We are also selling season tickets for our pick-up sticks team. All we need now is a season.

4 comments on “False Facts Raise Funds for Quokka U.”