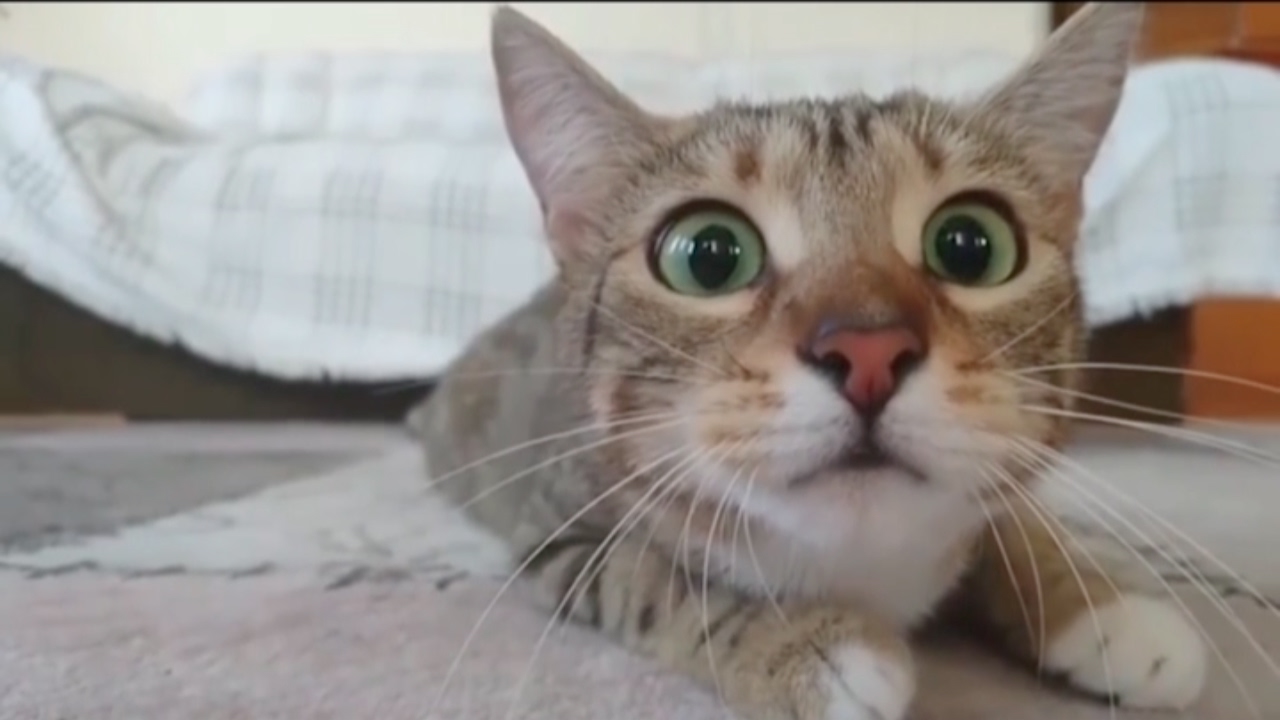 One thing I think is bound to be a feature of this year is scare stories aimed at us from all directions. Scares and hoaxes and we’re-all-freakin-doomed–from the nooze media, assorted politicians, corrupt government officials who think terrified people are easier to keep in line, “teachers,” academic pinheads, and globalist gasbags, just to name a few.

Just in the last few hours I’ve heard scare stories of global power outage, the dollar’s gonna crash, and Trump’s gonna start a civil war, blah-blah. You can shrug it off when it’s just some nimrods on the Internet. But of course it isn’t. It’s highly-paid, high-prestige, sages and oracles and Experts. Who have access to computer models! And when has a computer model ever steered anybody wrong?

The effect of this–you’d swear it was intended, but it’s probably not–will be a state of sheer confusion as to what the “news” is or isn’t. What’s really happening? Who’s doing what to whom? Thucydides, over 2,000 years ago, admitted those were very hard questions for any historian to answer: and he knew, because he’d tried. But how much harder is it now, with everybody and his brother spouting Genuine Bona Fide Bombshells and cluttering up your email with them? To say nothing of purposeful lies, all designed to help the Democrat Party seize power over us, peddled by the “real” nooze media? “It’s being reported in the nooze, so it must be true!” Ghaaa.

Since the Democrats stole the 2020 election, we regular people have been in a kind of state of shock. We will need courage and endurance. What passes for “news”  just now won’t shore up anybody’s courage or endurance.

6 comments on “A Prediction: Prepare for Scare”