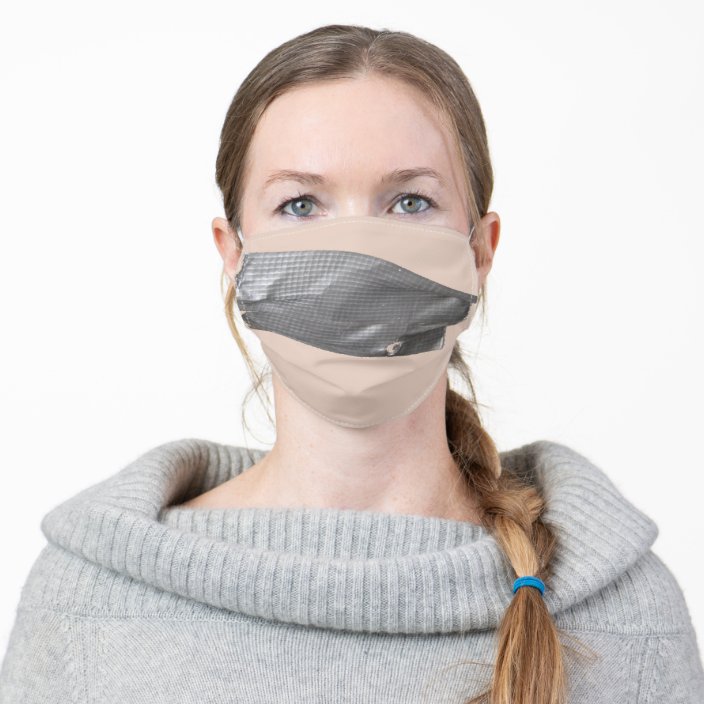 Plaguemeister Anthony Fauci, who was a doctor once upon a time, before he was a statist shill, thinks it’d be super if we’d all wear two face masks instead of just one (https://news.yahoo.com/fauci-said-common-sense-wear-151827794.html).

But the untold story is–according to an altogether unreliable source–that he had to be physically restrained from going on the air to demand “duct tape over everybody’s nose and mouth! It’s the only way!”

“He’s crazy,” said a public health official who asked not to be identified by name, “barking, howling crazy! He’s never tried going through a day with two effing masks on! Just try breathing! But as usual, these rules are for you peasants out there–not for the big shots in their private jets.”

Sources also suggest Fauci had to be stopped from calling for Bill Gates to be named King O’ the World. “It took three of us to hold him back from salaaming to Gates’ picture on the wall,” said a possibly fictitious source. “You shoulda seen him! Why, he bit two of us!”

When he’s not “weirding off,” according to another source, Dr. Fauci likes to play a new kind of poker with the other inmates, in which all 52 cards in the deck are wild. “But they’re not as wild as he is,” said the source.

4 comments on “Duct Tape Will Save Us from COVID!”