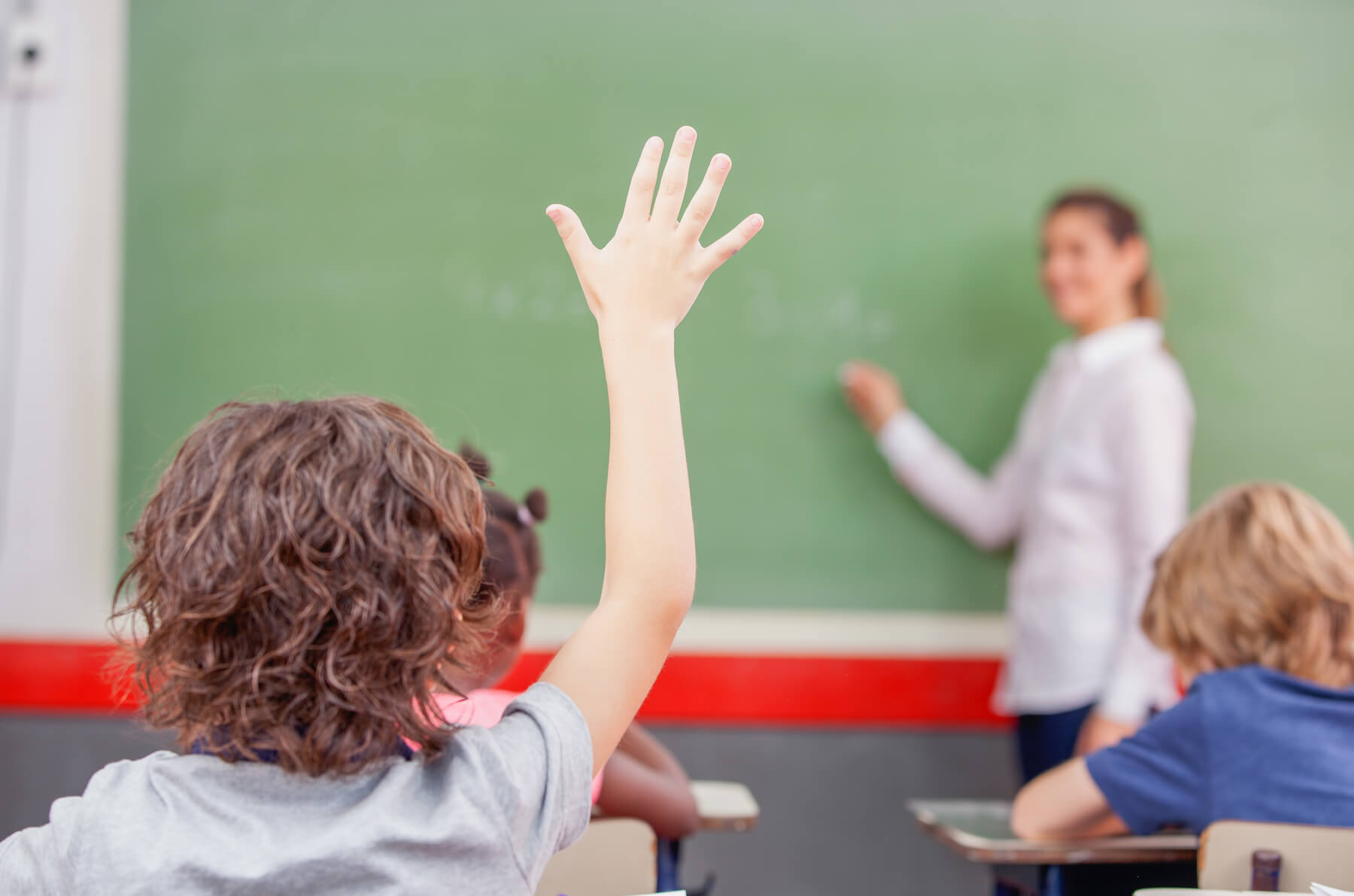 There are thousands of wacko nooze stories out there that never got followed up, leaving us to wonder, “What ever happened with such-and-such?” This is one of them.

Yes: the Looniversity of Edinburgh–in the interest of “Diversity,” of course!–banned any and all hand gestures that might be interpreted as signs of disagreement… because when you have true Diversity, everyone 100% agrees with everything.

So I wonder if they’re still doing that. Even more, I wonder when the human race is finally going to get tired of being picked on by these idiots and toss them out on their ear.

And it’s more proof that “higher education” is nothing but a waste of time and money.